Today’s wedding is from one of our favorite photographers, Rosie of  Simply Rosie Photography. These photos are full of color and love! Kat and Kenny decided to have some photos taken at the Niverville Fair in Manitoba, Canada, and what a great decision that was! 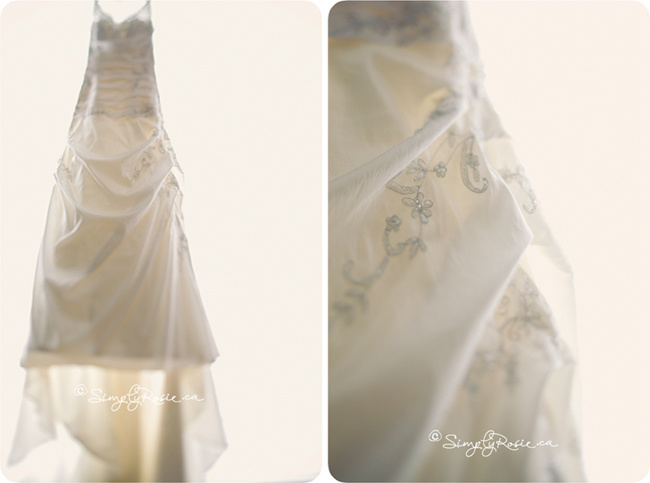 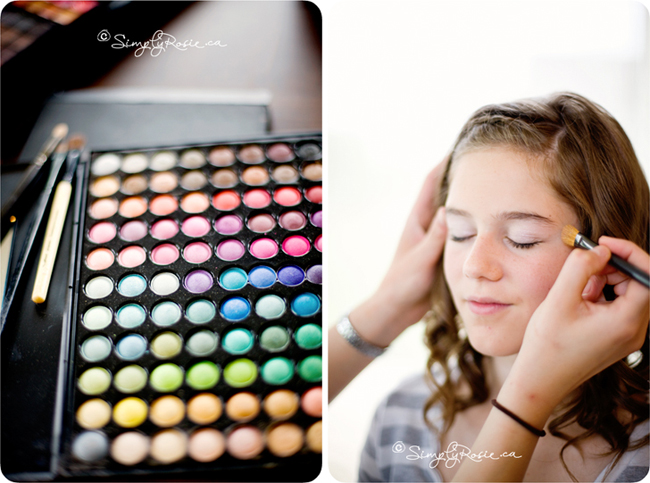 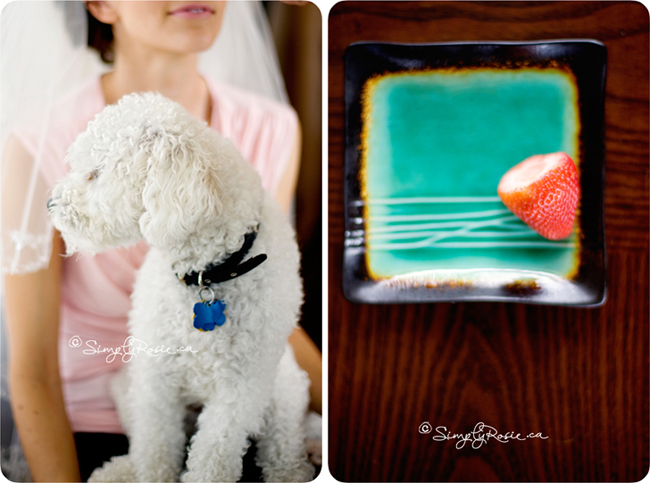 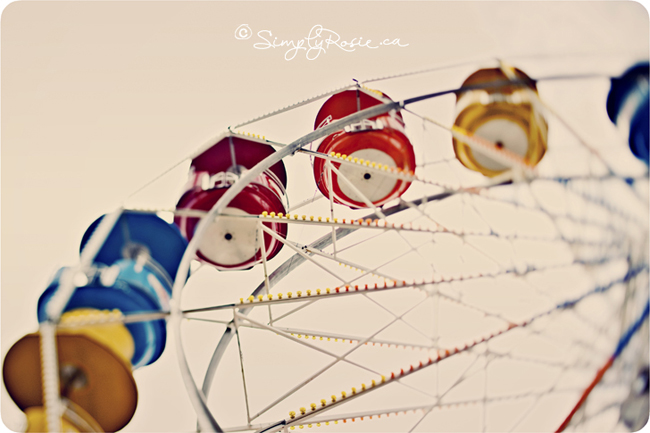 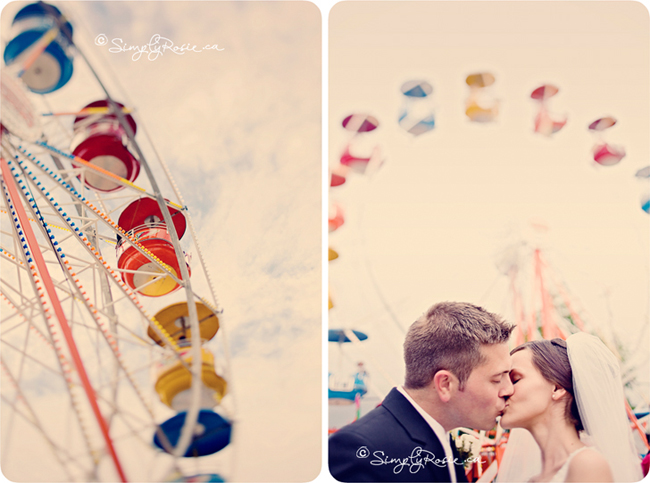 We love the vibrant colors of the fair! What a perfect backdrop. 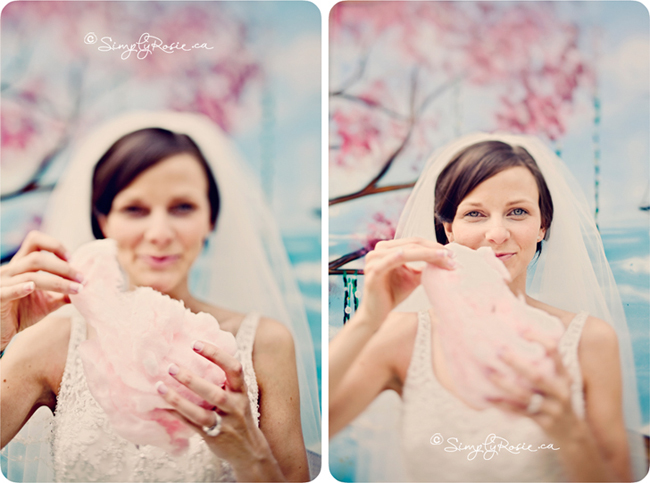 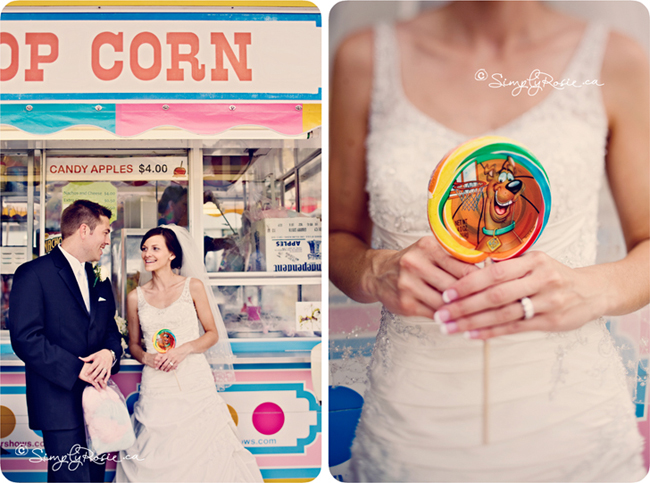 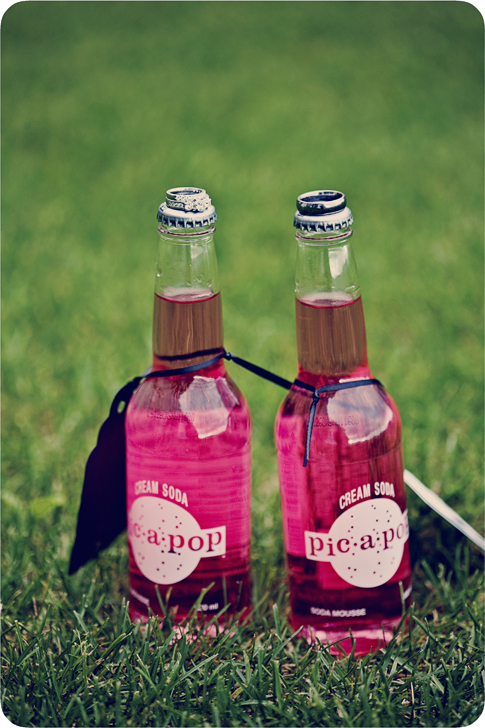 For favors, Kat and Kenny decided to give each guest a Pic-a-Pop soda pop with the following note: 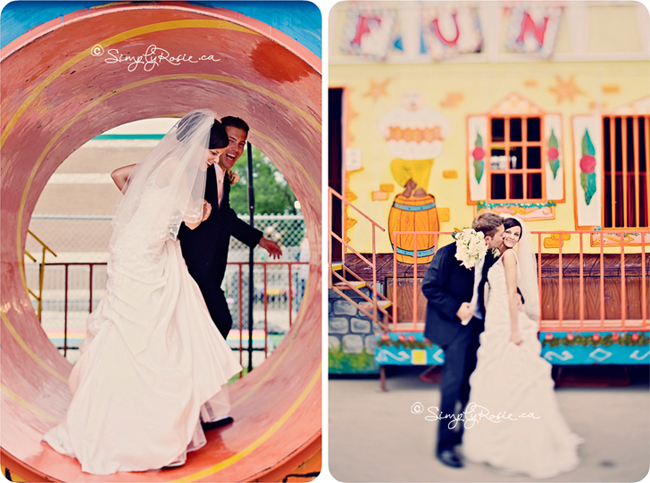 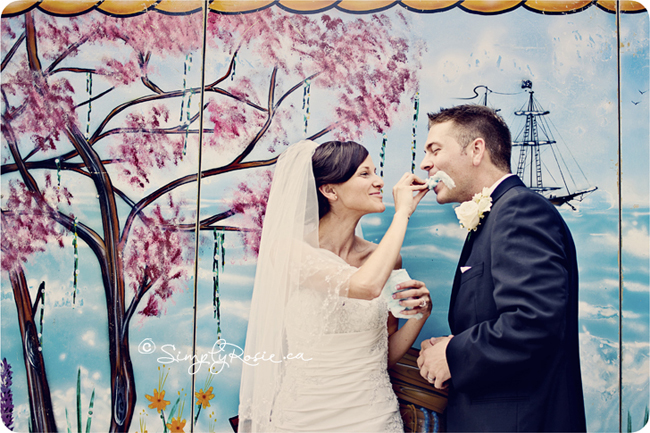 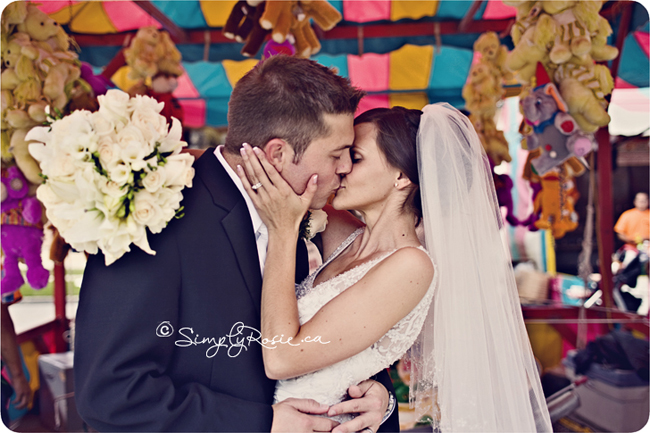 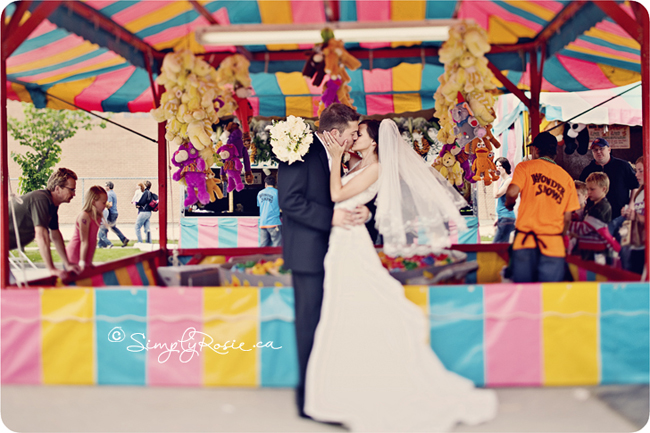 Thanks Rosie! These are amazing! 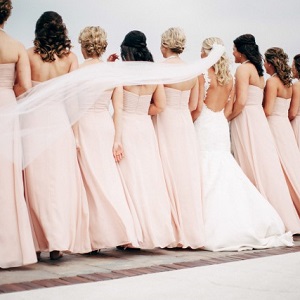 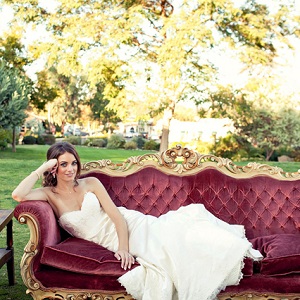