This super cute engagement session was captured by the lovely Allie Lindsey Photography at Peltzer Farms in Temecula, California, and was put together by Little Lover Events.  After reading this couples proposal you can really see that they tried to incorporated what they enjoy doing together and let it shine through in photos.

Lindsay and Ryan, along with their two friends Robert and Laura, drove up to Northern California for their friends Josh and Laura’s wedding.  After a stop in Yosemite and partying in Sacramento, Robert and Laura flew back to LA, and Ryan and Lindsay continued their road trip to Napa for a couple days.  With wine tasting planned for the following day and a reservation for the French Laundry that night (under the guise of our ten year anniversary), Napa was destined to be a great vacation spot regardless.

With the ring burning a hole in his suitcase since he left for Yosemite, Ryan knew he wanted to propose as soon as the timing was right.  We checked into the hotel in Napa where Lindsay expected that a nap was imminent.  To Lindsay’s surprise, Ryan handed her a wrapped present instead–what he claimed was a 10 year anniversary present!  Lindsay unwrapped a photo album which was filled with pictures–one from each city she and Ryan had traveled to over the past ten years.  We looked through the album together reminiscing about each trip.

At the end, Ryan put the album aside and in his mind (although who knows exactly how it came out!) said the following: “Lindsay, we’ve had so many great adventures together, and I can’t wait to fill the rest of this album up with so many more.  I want you to know that I love you, and that I’ll love you forever.”  He then got down on one knee, pulled the ring from his pocket, and slid (or tried to slide) it onto her finger, where it rested firmly above her knuckle.  Luckily, Lindsay said yes despite the measurement malfunction, and the rest as they say is history!

Grace and Jason's Day After Shoot 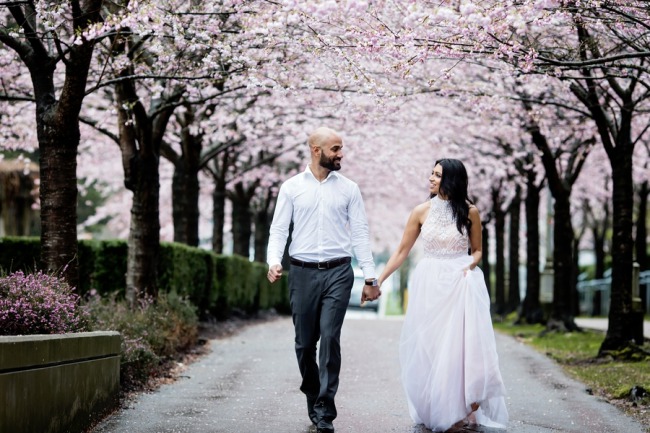 Engagement Session Picnic in the park with Strawberries
0 replies