Today’s wedding photography is simply spectacular. I’m drawn to all the meaningful details that this lovely couple included within their Sweetwater Farm wedding day. And don’t get me started on that shade of purple that runs throughout the wedding — eye catching to say the least!!

Bride’s Comments: “Patrick and I went to the same high school but in a class of 1200 students – we had never met.  We both ended up going to college at Kutztown University and had mutual friends.  We ended up hanging out quite often during freshmen year and were even roommates during our sophomore year. Although, we were only ‘roommates’ for two months before we officially started dating, and we’ve been together ever since

“Patrick and I traveled down to Hilton Head, South Carolina for a vacation in the summer of 2012.  He told me that he wanted to plan a dinner, followed by wine on the beach  one of the nights we were there.  We never picked a specific day – he was just hoping for a good sun set for one of the nights. It was a beautiful week at Hilton Head, but we had not had one good sunset.

“The second to last day before we left, Patrick decided it was the last chance to go to dinner. He was so nervous because it rained on and off again all day (I could tell something was on his mind). We finished dinner and made it to the beach for the one and only sunset of the whole vacation. As we were sitting on the beach together, Patrick asked me to marry him!

“Patrick and I were engaged for one year and two months before getting married.” 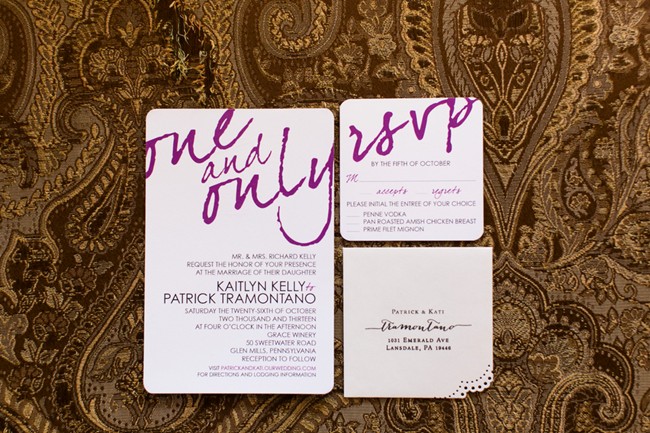 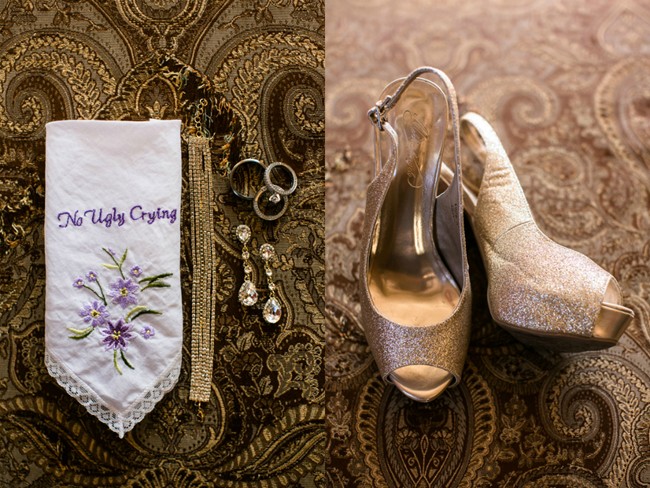 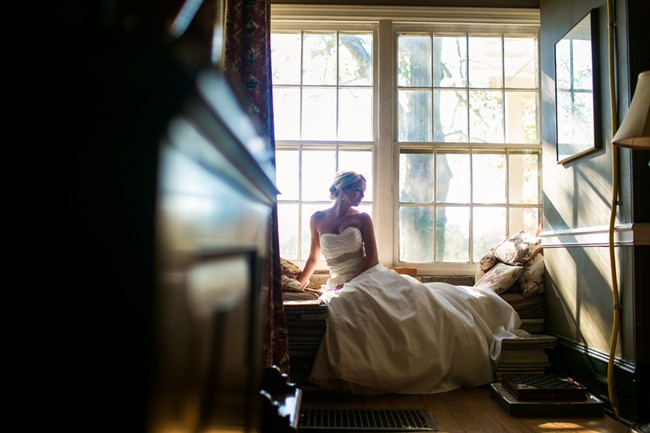 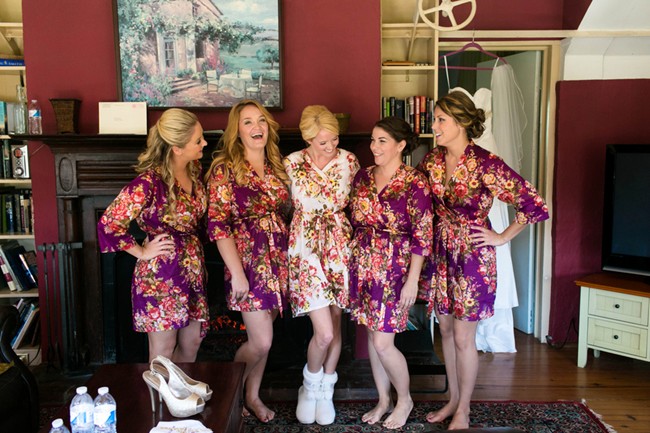 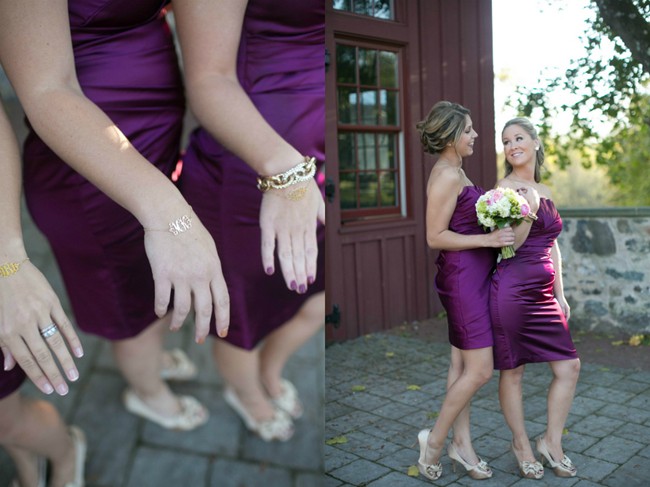 Boutonniere – “Patrick is big into home-brewing, so for all of the boutonnieres we used  live hops.” 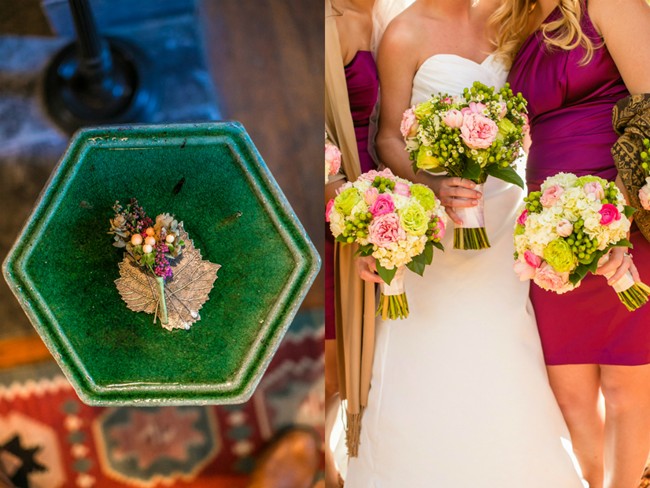 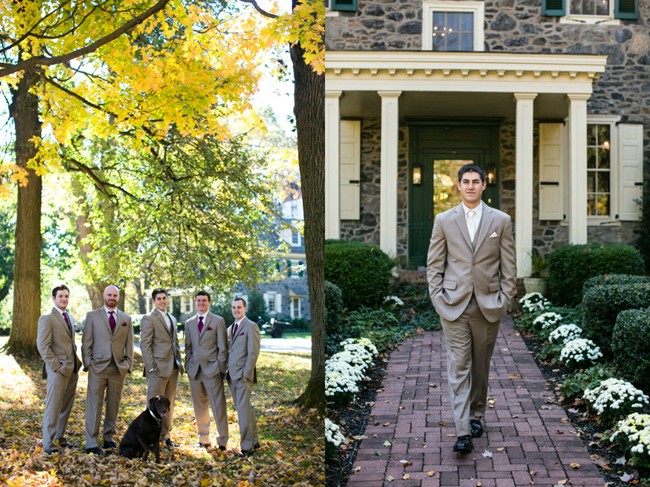 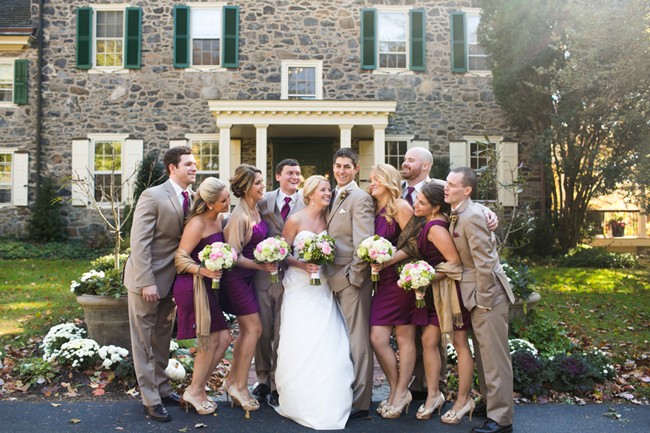 Chalkboards – “All the chalkboards were done by Kelly Franklin, my best friend from 2nd grade who I kept in touch with throughout the years.” 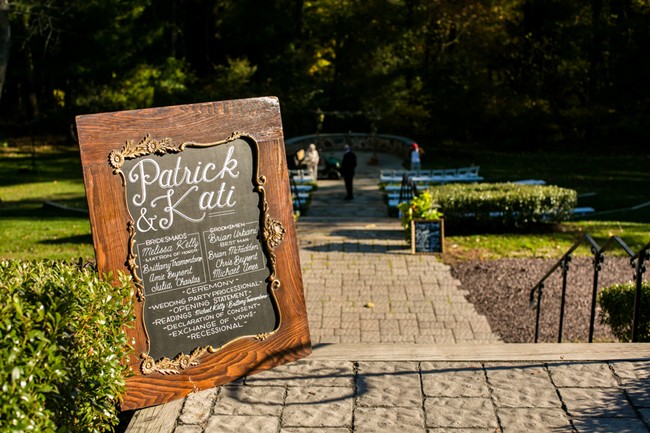 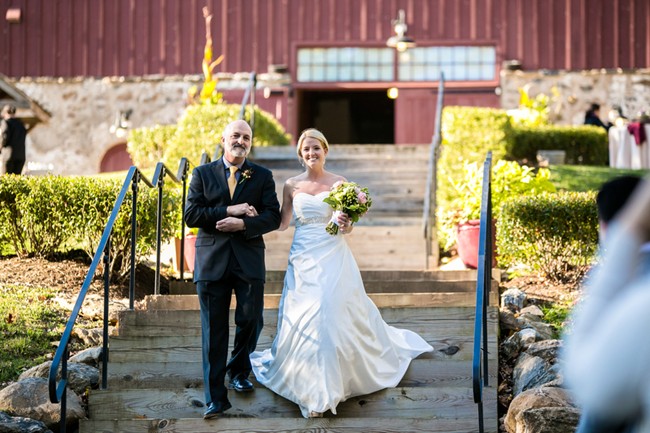 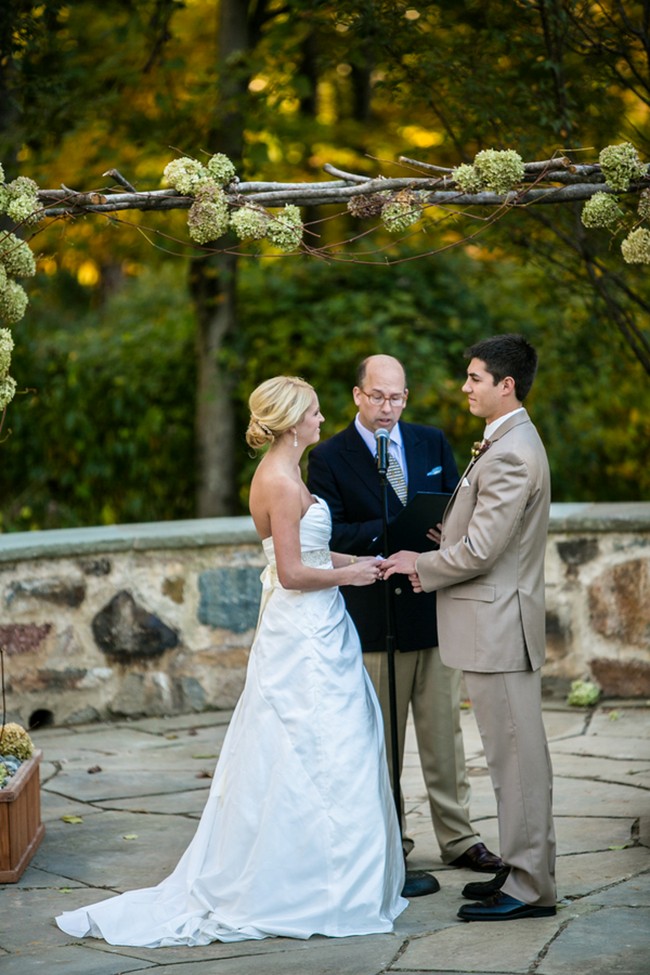 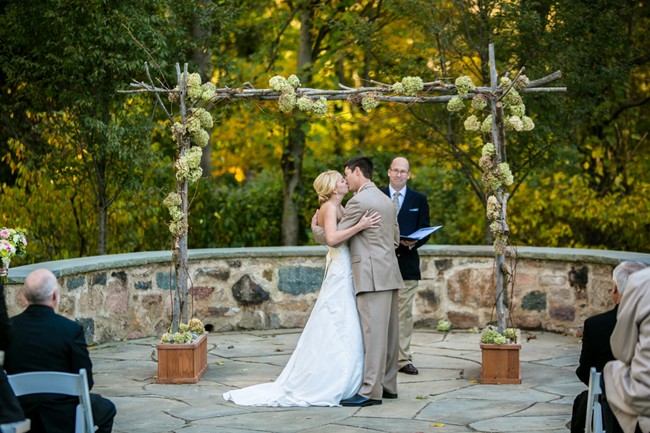 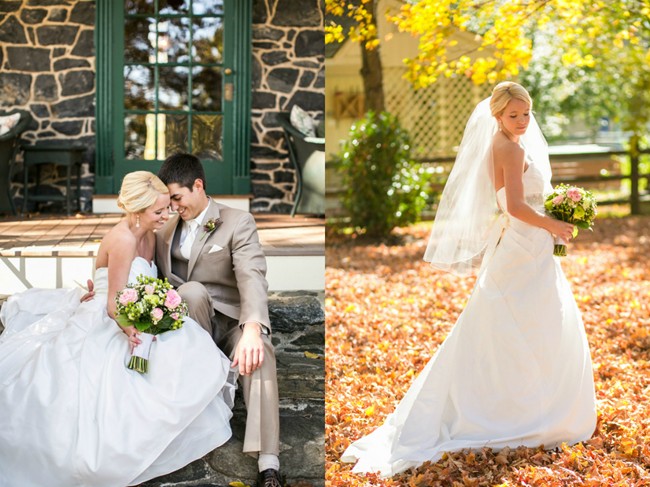 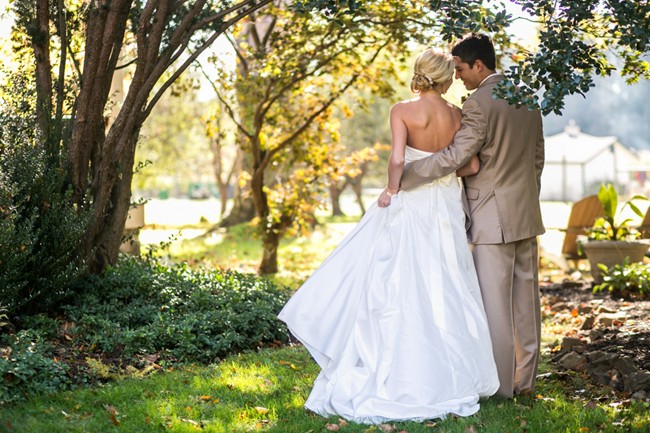 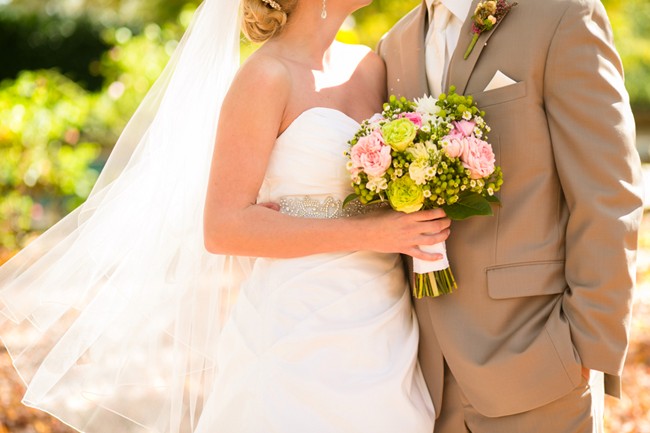 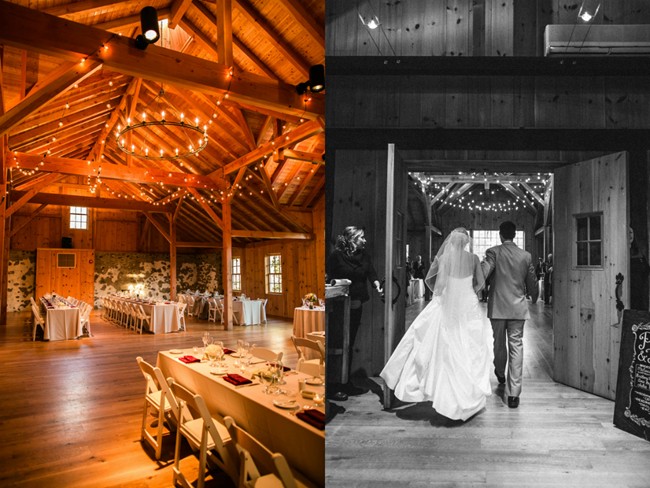 Wedding Favors – “At our wedding we wanted to remember our good friend Rob Miller who passed away in 2010 after a longtime battle with Alport Syndrome. In lieu of favors we decided donated to the Alport Syndrome Foundation in his name.” 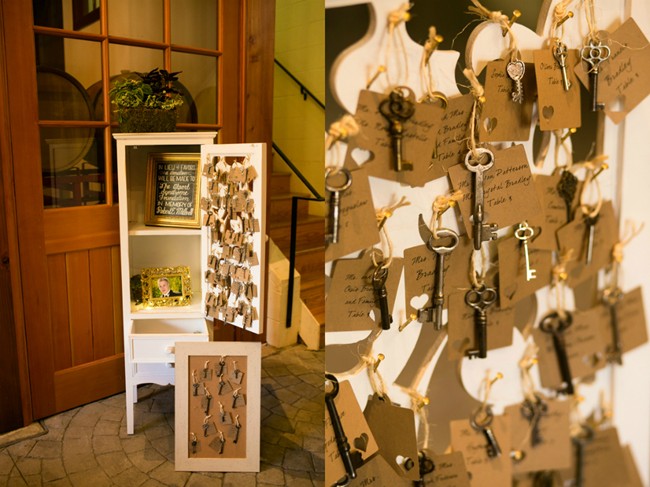 Keys – “All the antique keys used for the seating charts were my Grandmothers.” 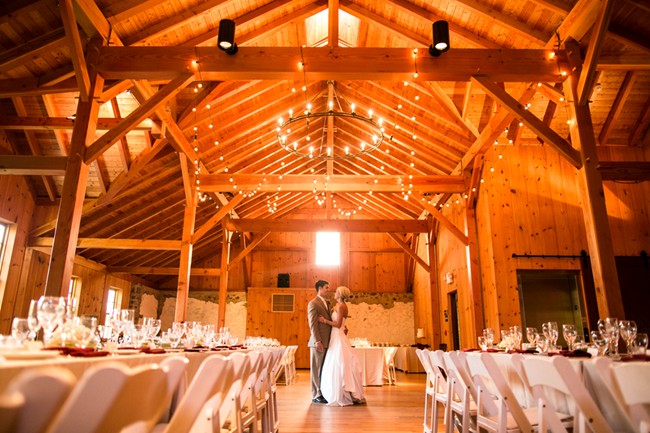 Beer – “Patrick and his Best Man, Brian, also brewed all the beer served at the wedding.  Mike Ames, another groomsman illustrated the beer labels for the personalized beer.” 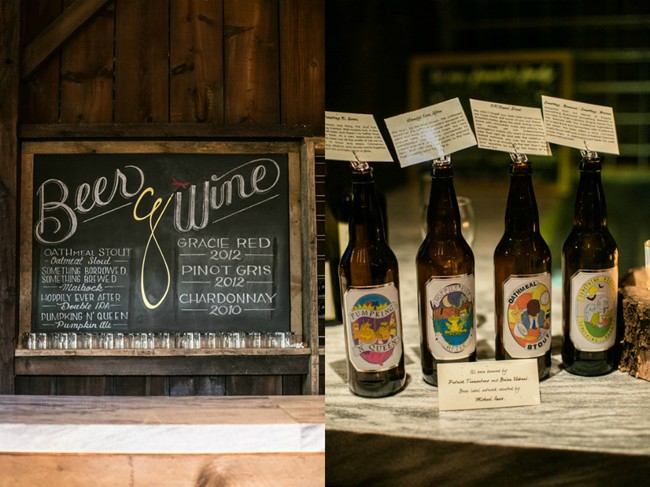 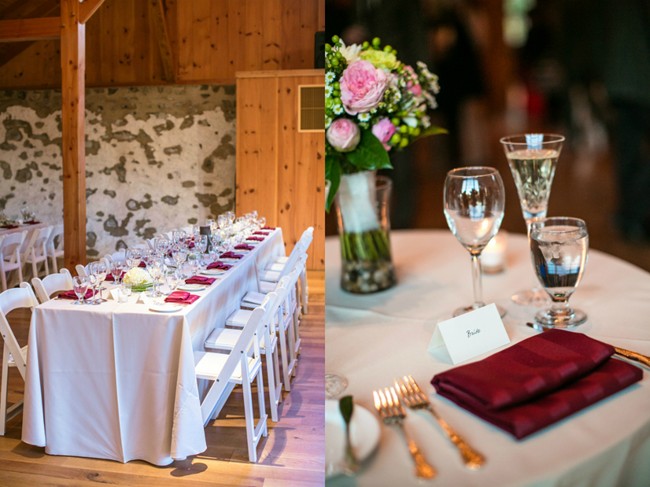 Tree Stumps – “All the tree stumps used on the tables were from a tree my uncle planted that was blown over in Super Storm Sandy – it used to be a beautiful willow tree.” 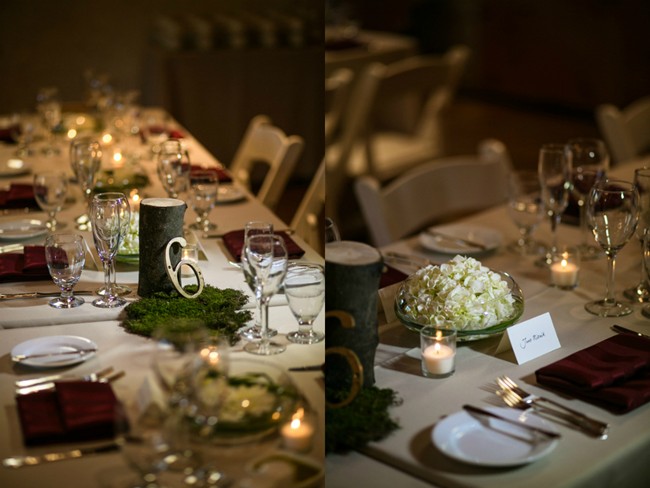 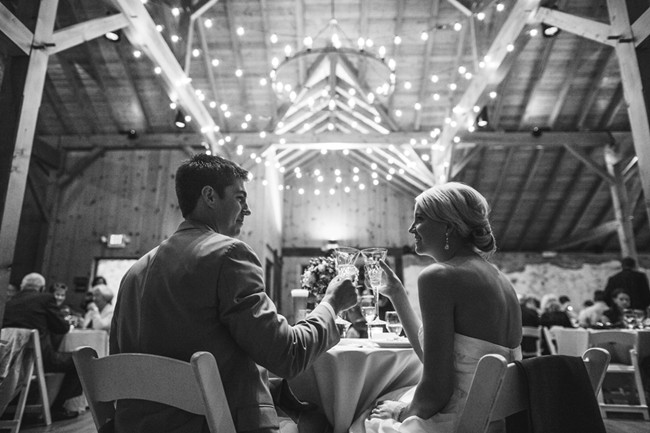 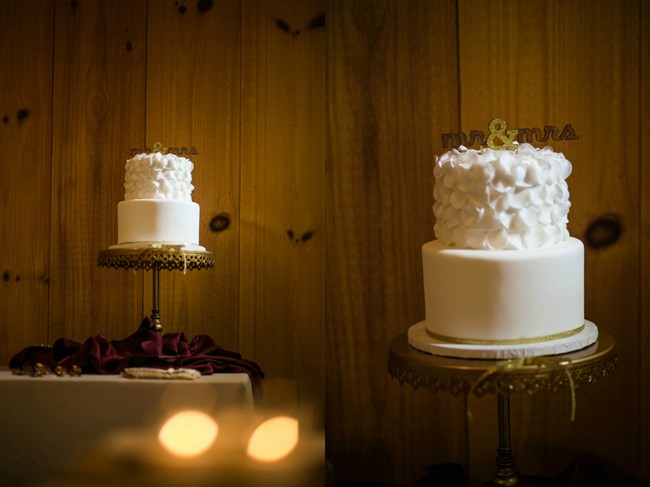 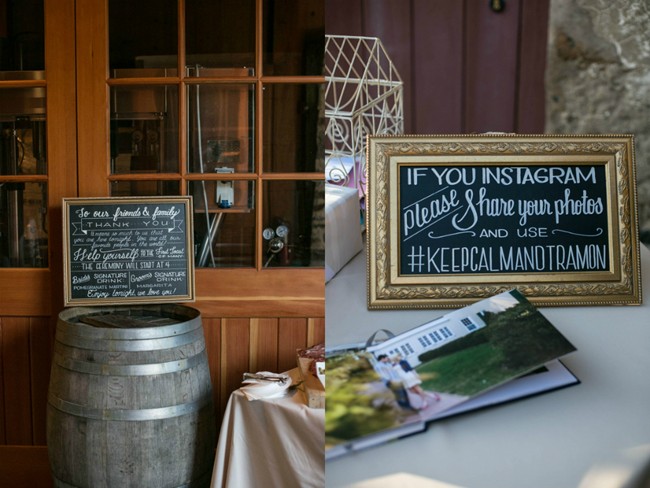 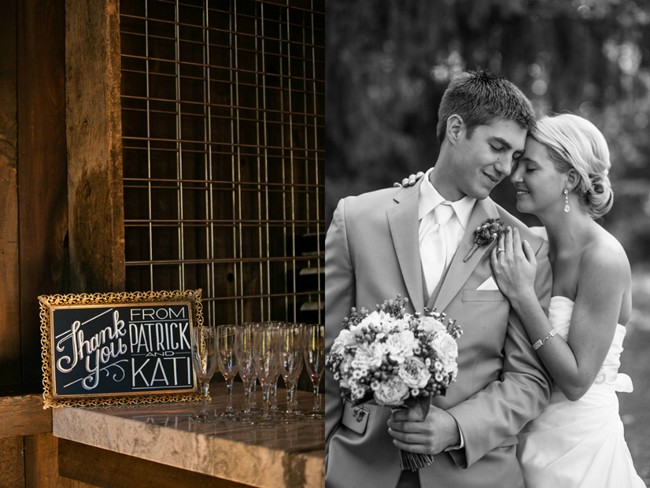 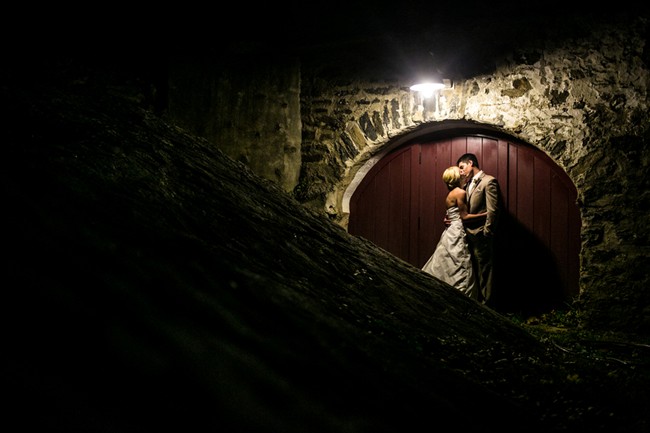 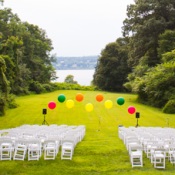 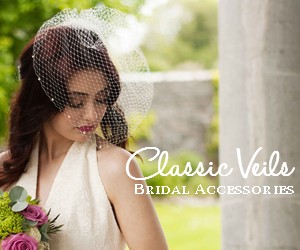