I happily received another engagement photo session from London wedding photographer – Matt Badenoch. After spending most of this past summer in London, my husband and I sat down at a local London Bridge pie shop and met Matt in person near the end of our stay. We chatted, laughed, and had a wonderful time getting to know the man behind the lens.

His pictures are incredibly artistic and romantic: the sights of tower bridge, Big Ben, the London Eye, Barclay bike rentals, a good tube ride and a stroll down the Thames. Matt is able to encapsulate the true essence of London in a unique way.

“Stephanie and Christiaan had already been talking together about their desire to get married, so there was never a one moment proposal as such, but two defining moments in which their decision was made. Both of these happened in Brazil during a trip to Stephanie’s homeland so that Christiaan could visit the country and meet his intentioned parents-in-law, sister-in-law and her husband – and friends-in-law!

“The first moment, quite romantic, took place on top of Rio de Janeiro’s famous sugar loaf mountain, on which Christiaan (the romantic of the pair!) brought up the topic of marriage and asked Stephanie if she wanted to get married to him. While Stephanie said yes, for her it wasn’t final as they still hadn’t discussed the matter with her parents. This moment happened a few days later, in an unfortunate place. Stephanie’s dad had cancer at the time and was in hospital during most of the couple’s stay in Brazil.

“However, this didn’t stop them from talking to her parents about their desire to marry. In the hospital room the four of them had a conversation about their intentions, which was deeply discussed and given time for by Stephanie’s mum and dad. After receiving counsel and guidance, (mainly from Stephanie’s dad!) the conversation ended with a lovely surprise. Stephanie’s dad had already an idea what the conversation would be about and had prepared some simple aperitifs from his hospital food! The beautiful, loving, simplicity of this act was the conclusion of their journey of proposal!” 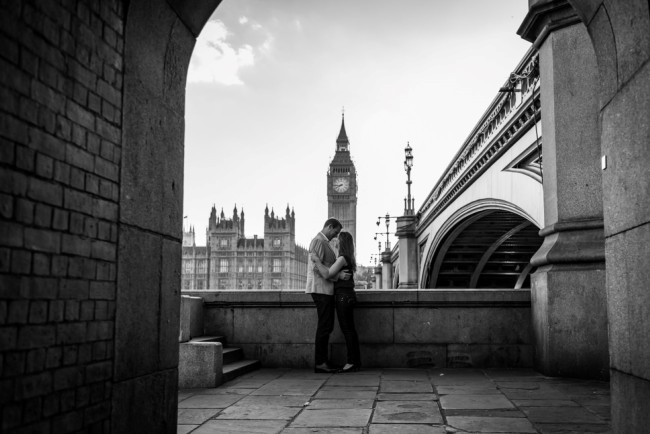 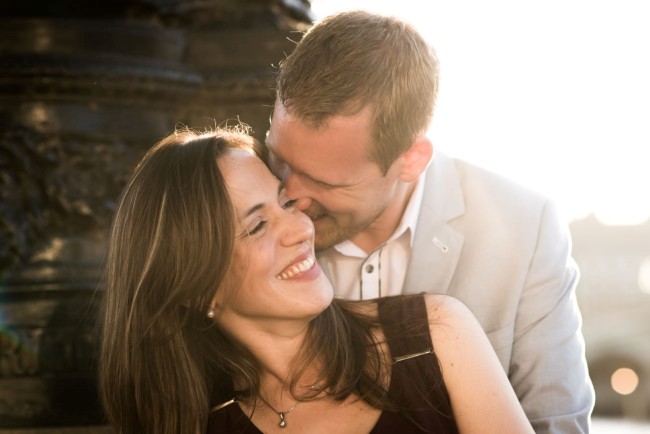 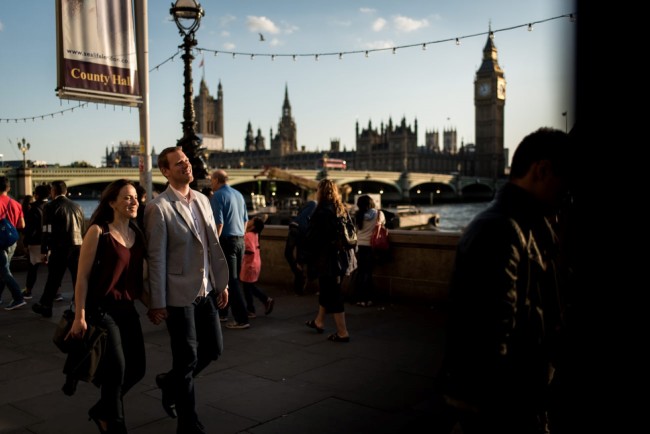 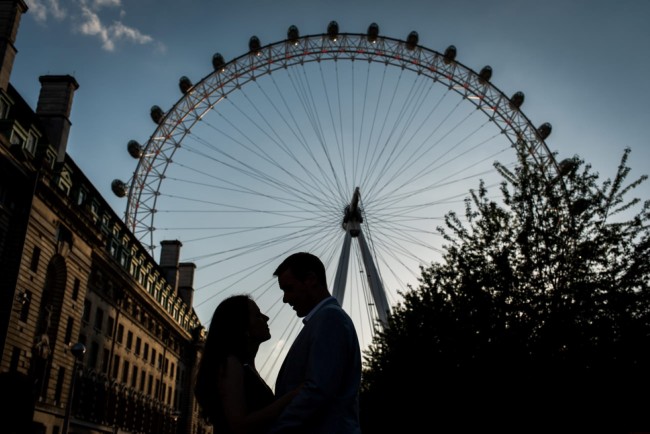 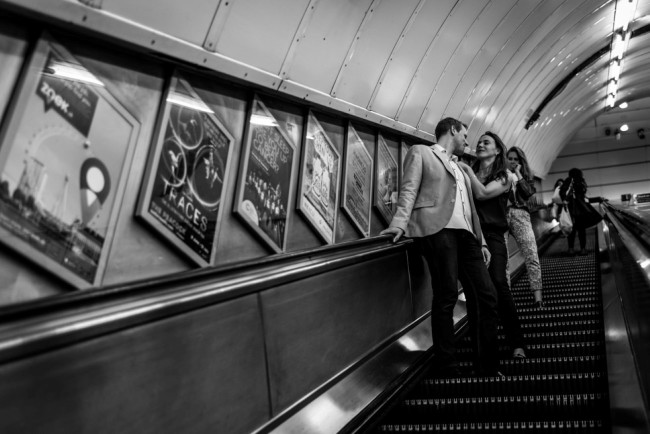 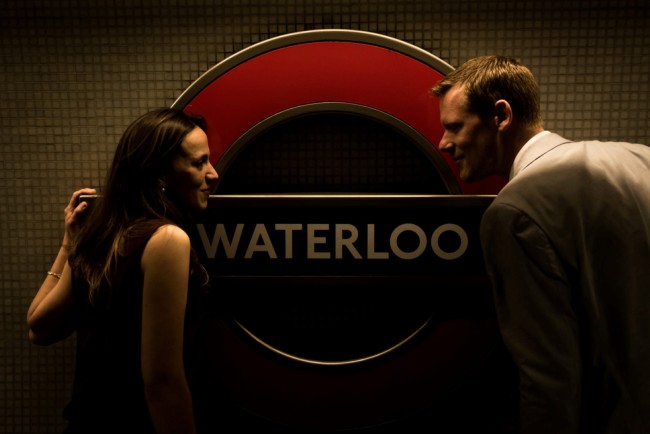 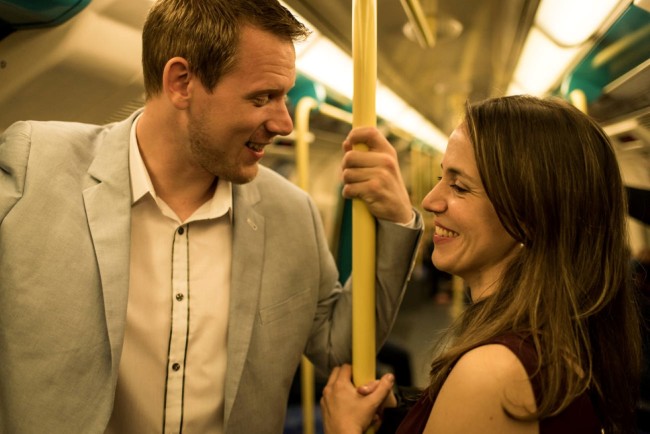 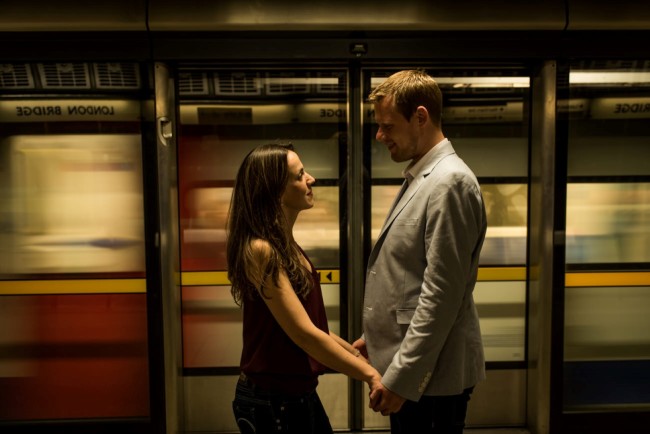 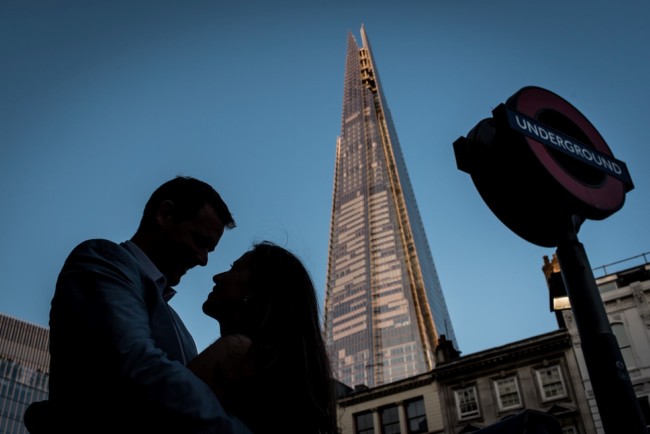 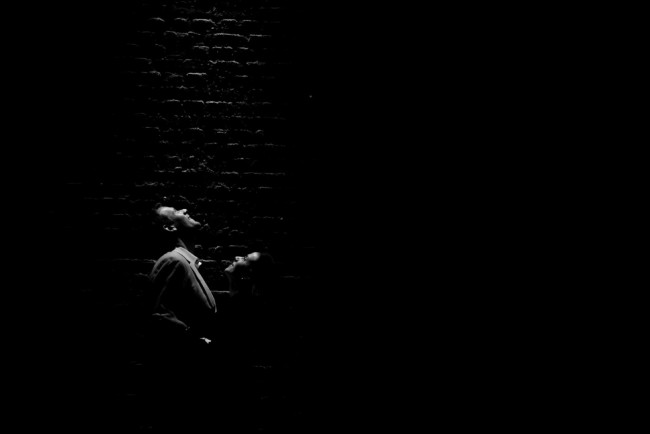 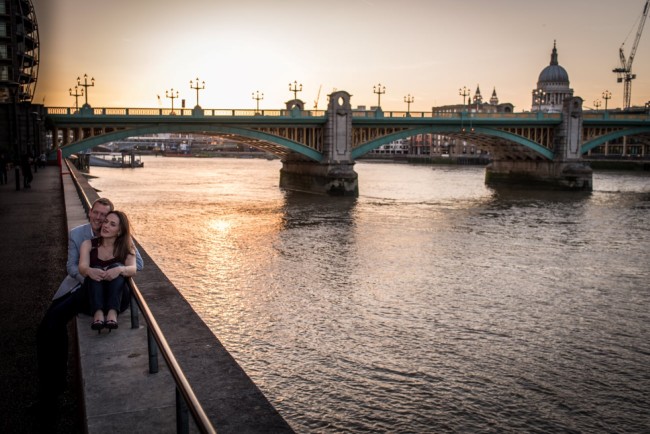 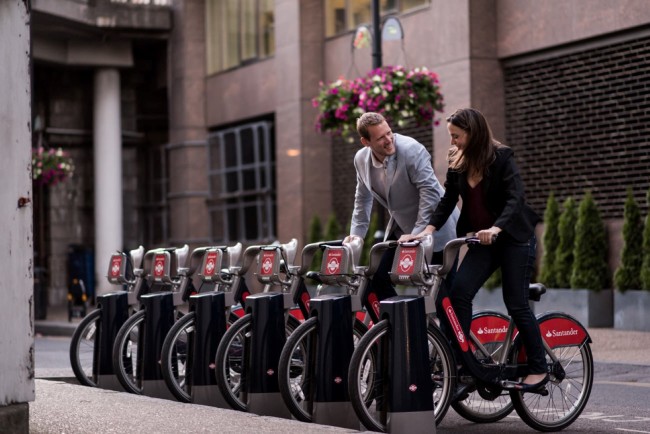 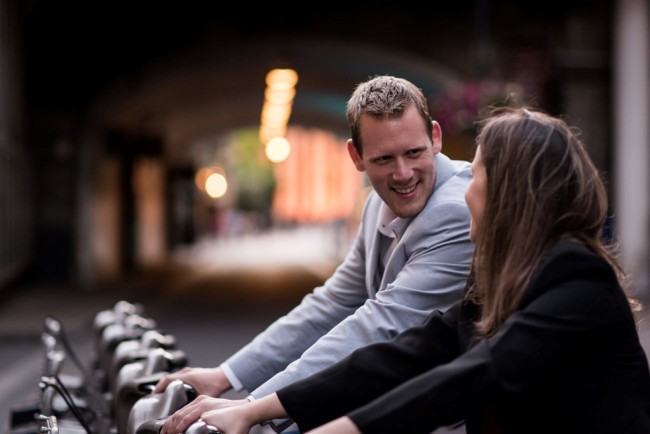 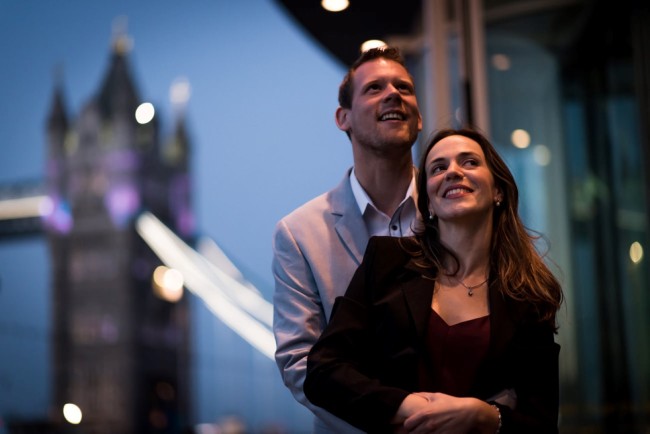 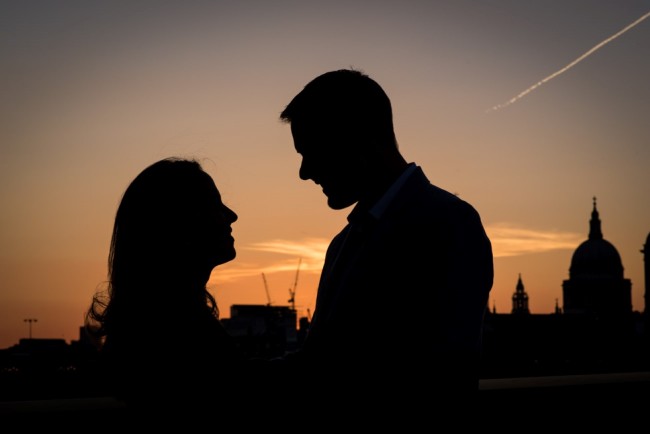 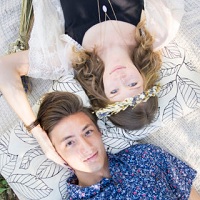 Bohemian All You Need is Love Shoot