Photographer’s Comments: “Giulia, Luca and I spent the day driving around Lake Garda in an old-school Fiat, exploring castles, wineries, and Roman ruins. I had a blast visiting with them, getting to know the two of them while being in one of their favorite places.

We picked places that were a beautiful representation of what Lake Garda has to offer, since the lake is a special place for the two of them. Halfway through their engagement session Giulia changed into a white dress she borrowed from her mother. Giulia told me that she grew up always wanting to wear that dress and that her mother finally let her for her engagement session, since it was a special occasion.”

From Giulia:  July 12th. It was a hot, starry Sunday night. 90’s music was on at the beach but you could still hear the lake’s waves. There were thousands of people there and we met in the middle of the crowd. I asked Luca if we had ever met before because I had the precise feeling we had already seen each other somewhere else. We ended up dancing together for the rest of the night. It was the kind of moment in life when neither of us was ready for someone else in our life; one of those moments when all you want is just to dance, forget the night, drink a beer and chill. But you know how love works – love is love, and when it arrives you can fight it with all your strength but you won’t win. You win when you surrender to it.

We went to Rivoltella the night after and we danced again. We laid on the rocks and watched the stars. We talked for so long; so sincerely, so simply. Then we jumped into the water with all our clothes on. One month later we decided we were a couple. Three years later we decided we wanted to be a couple forever.

P.S. We did figure out that that we had actually seen each other in a pub one month before the beach party; I was going home and he was coming in. Maybe our paths were really meant to cross :) 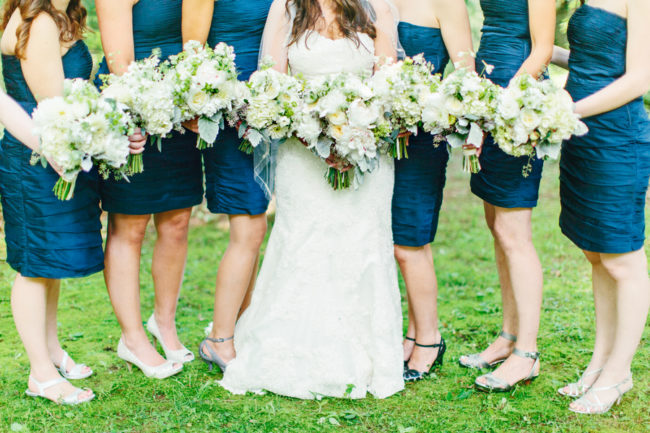 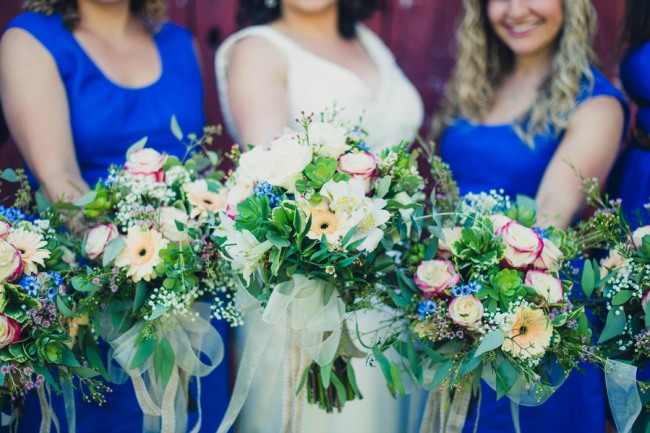 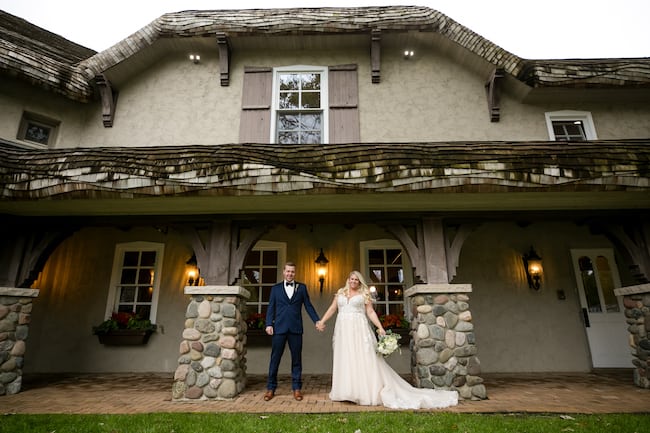