A story told from the bride:

“Richard and I met through an online dating app. We were both really over the whole dating scene, but decided to give it one last shot and we’re SO happy that we did! We both knew pretty early on that this whole thing was forever, but with me having 2 kids from a previous marriage, we intentionally took things slow. Dating when you have kids is a very different dynamic, so that was the ultimate test to make sure we could take the next step.

Richard wanted to include the kids in the proposal, and while I love that he knew I’d appreciate that, they didn’t make things easy on him! The day was all set for him to propose, and on our way to his house, my son got sick in the car and vomited ALL over the back seat, including on my daughters favorite blanket. We got to the house and I was focused on getting the kids cleaned up, being completely oblivious to Richard’s plans. My son called me into the bathroom and said “I’m not saying that this is going to happen, but if it were, would you want Rich to propose to you tonight?” I was a little thrown off from the question coming from my 8 year old son about proposals, but we both agreed tonight wouldn’t be a great time considering one kid was sick and the other was traumatized and angry about her blanket being “ruined” and was refusing to leave the guest room. Despite ALL of that craziness that I’m sure every mom can relate to, Richard was ready NOW more than ever to propose. I came out of the bathroom, and I could see he seemed off. I was about to tell him how sorry I was, but that was when he started telling me how much the kids and I mean to him, and how he can’t imagine being without us. Then he got down on one knee and presented the ring. I honestly can’t remember anything else he said because I was like “OH MY GOSH IS THIS REALLY HAPPENING?!”

I cried first, and then said “OF COURSE YES!!”

We wanted to enjoy being engaged for a while, and I didn’t want to feel rushed with the planning, so I had plenty of time to figure out what I wanted for the big day. We both agreed from the beginning that we wanted to have my son as the best man and my daughter as the maid of honor. This was important to both of us because the kids have always been our priority in every big decision we make. Becoming a family was going to be the most exciting day, so we wanted it to feel more like a ceremony for all four of us :)

I knew I wanted a somewhat intimate, simplistic, natural themed wedding, so I saved tons of pins on Pinterest to show my vendors. Choosing the attire was pretty easy for us. Richard wanted a classic, black suit and I wanted a white, flowy dress. The guys chose their suits together, and my daughter and I chose dresses to compliment each other.

When it came to decor, I put all my faith in the vendor, and she truly made all my visions come to life! I was always open to ideas or suggestions from the vendors. I loved that all the vendors worked really well together to make everything so cohesive! I’m a very go with the flow person, so all that really mattered was marrying the love of my life and the guests having a great time. If you ask both of us what our favorite things were from the wedding day, I would say the decor and photos, and Richard would say the food! Haha! We both agree that the best part of all was making it official and becoming Mr. and Mrs. Wells :)  “ 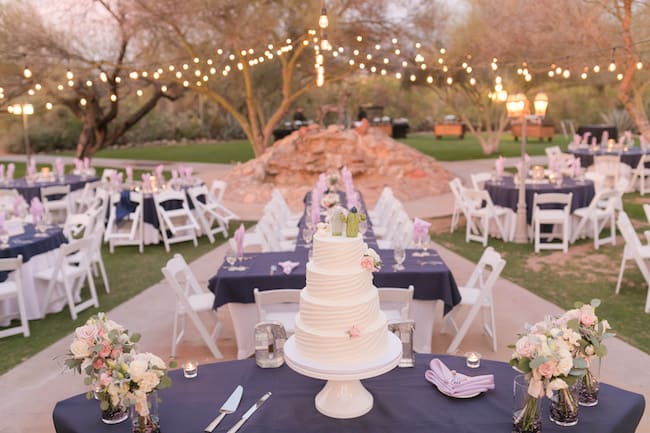 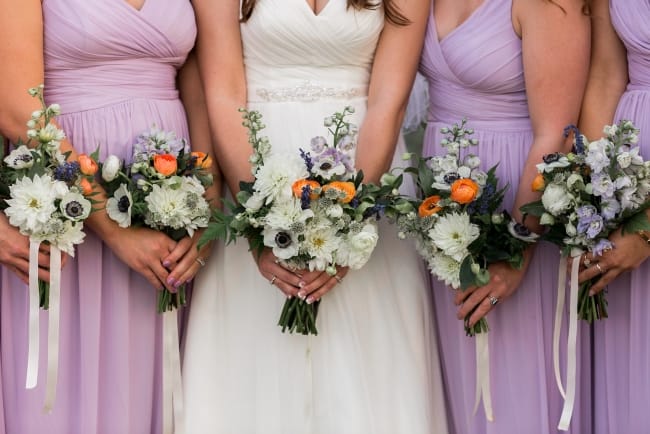 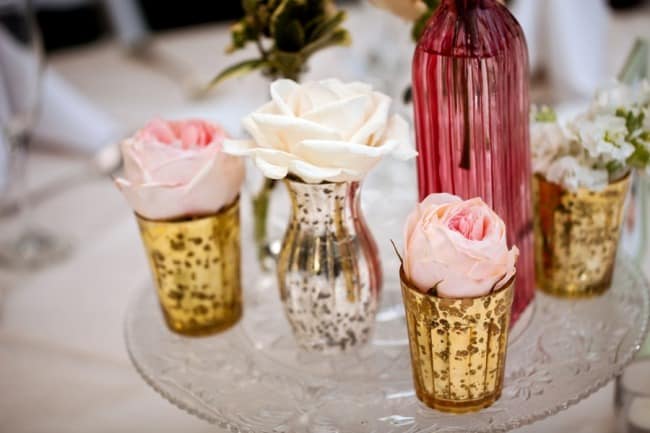