Photographer’s Comments: “Today, I am so happy to finally share this amazing Indian American fusion farm wedding with the world.  This day was filled with great moment after moment.  The day started out with some apprehension as it was supposed to rain the whole day, but as the morning progressed, things began to clear a little more each hour.  Nehal and Lenel were not worried and just went about the day looking forward to being married and seeing each other for the first time during the ceremony.

“Lenel arrived and began her preparations in the bridal coop.  This unique  dome shaped building is just for the bride and her gals and they all gathered around and helped each other with their beautiful pink Indian style dresses and Lenel wore her first of two dresses of the day.  Her first was a bright and later, for the reception, she wore a silver gown.

“Nehal wore traditional Indian threads for the baratt and ceremony and changed into a sharp blue suit and bowtie for the reception.

“The celebration started with the baratt and it was a great party.  The whole wedding danced, sang, and laughed as Nehal rode into the ceremony location on the largest white horse we have all seen.  It was a site, for sure, and with the music and dancing, it will surely be a cherished memory for all in attendance.  When he reached the ceremony, he was greeted by the officiant and Lenel’s parents who, along with his parents, walked him in.

“The ceremony was very traditional and beautiful.  The setting was outdoors overlooking a cornfield and the ceremony traditions took place under a tiny open-walled temple.  As Lenel entered with her parents, it began to sprinkle and proceeded to do so for the remainder of the ceremony, but everyone just enjoyed the moment and went with the flow.  The love and beauty of the day was not hindered by a little rain.

“At the reception, each guest was surprised to find a photo shaped like a polaroid of themselves which held their table number.  The tent was decked out in eucalyptus, sage, and florals with gold utensils at each table setting.

“The best man (Nehal’s brother) toast ended in a flash-mob type song in which the whole tent participated.” 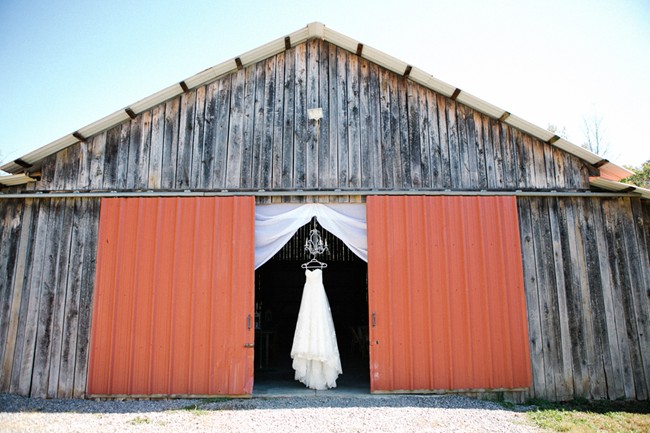 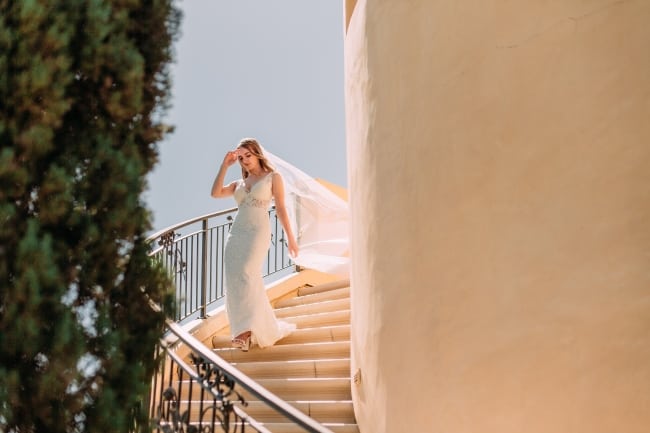 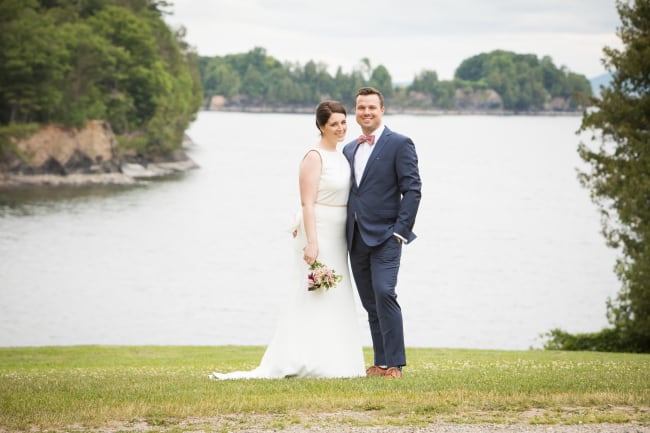