Photographer’s Comments: “Meg and Jerry had an amazing roaring 20s themed wedding on New Years Eve!  They rang in 2020 in style, complete with a sparkler exit.”

A1: “We met at a New Year’s Eve party in 2014, and four years later, on NYE 2018, we got engaged as the clock struck midnight. Then one year after that, we got married at our New Year’s Eve wedding bash! I had always wanted to get married on NYE because I absolutely love the NYE kiss and having met my husband on NYE, it just felt like poetry to get married that night. We also both love the Great Gatsby and the 1920s vibe so going into the new and modern 2020s, we wanted to throw in a flash of flapper flair!”

A2: “Our venue, The Graycliff took care of all the decor that was in the room for the ceremony, cocktail hour, and reception. Meanwhile, my husband and I brainstormed the ideas for our Champagne Waterfall themed centerpieces. Being incredibly crafty as he is, my husband was then able to construct and build the centerpieces from scratch after many shipments from Amazon and trips to Michaels.”

A3: “The bridal party had custom-designed sola (wood) flower bouquets and the groomsmen wore complementary sola flower boutonnieres. Meanwhile, the Graycliff, our venue, provided the floral arch for the ceremony. The flowers were incorporated with the wedding colors of midnight, navy blue and champagne gold.”

Q4: Did you personalize the day in any way and what were some of your favorite parts?

A4: “The entire day was my favorite part from the ceremony itself to the Viennese fire show and dessert bar, but I think my absolute favorite moment of the entire day was the final countdown to midnight. Everyone in that moment was just happy and cheering and ready to start a new decade.”

A5: “I knew I wanted a look that could encapsulate a blend of classic and modern 20s. I tried on probably nearly 50-60 dresses before picking out mine. It was a KittyChen Greta–ivory and gold-colored, trumpet style strapless dress with lace a beading. The train had the looks of a beautiful lace waterfall. I also had off-the-shoulder cap sleeves added to elevate the 20s feel.  Additionally, I wore three strands of pearls around my neck and had pearls in the lacing of my shoes. Jerry selected a Joseph & Feiss Charcoal Gray Cutaway Lapel Tux, which was very different from what he envisioned he would wear but honestly was overly excited when he found it and was able to finally try it on. Along with the ascot, he added a personally engraved pocket watch to complete his look.”

A6: “As I said in an earlier question, we met at a New Year’s Eve party in 2014, and four years later, on NYE 2018, we got engaged as the clock struck midnight. I had been wondering all that day if he would possibly ask, and he could not have timed it better during the ten second countdown to 2019. I totally stuttered as I wanted to say yes to which he responded with “You’ve got three seconds” and a cheeky smile. It was perfect.”

A7: “I was honestly probably most anticipating our first look which took place before the ceremony because I was so excited for Jerry to finally get to see me and was just hoping he would like how I looked. He was totally blown away and loved everything about it.However, I think the most special moment of our wedding day was our vows, which we wrote ourselves. I think we were both nervous but incredibly excited to hear what the other wrote. Again, it was just…perfect and perfectly us.”

A8: “I would probably say to anyone to make their wedding something that they find special and that represents who they are. As for planning, try to plan to take breaks from planning because it will keep one sane.” 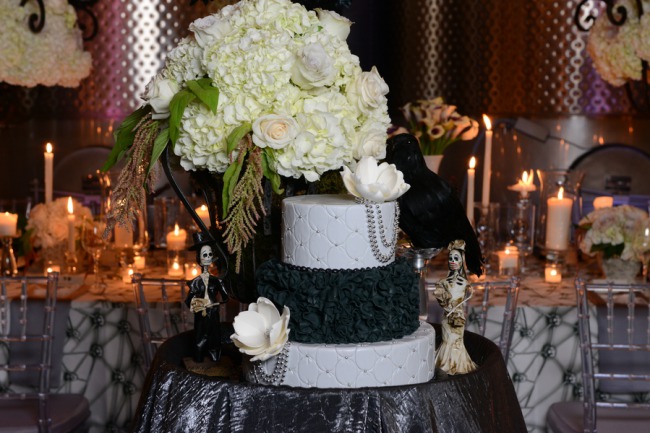 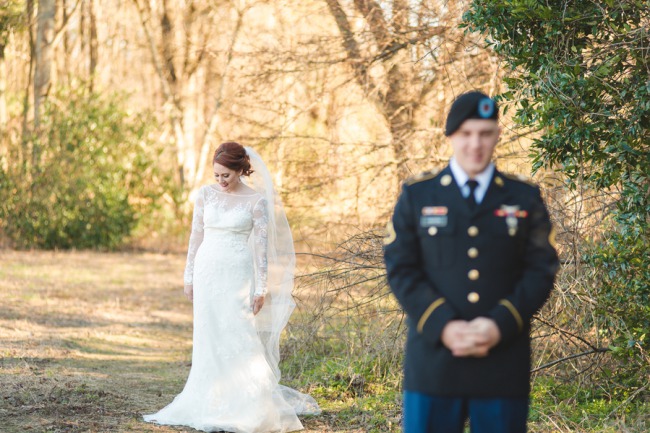 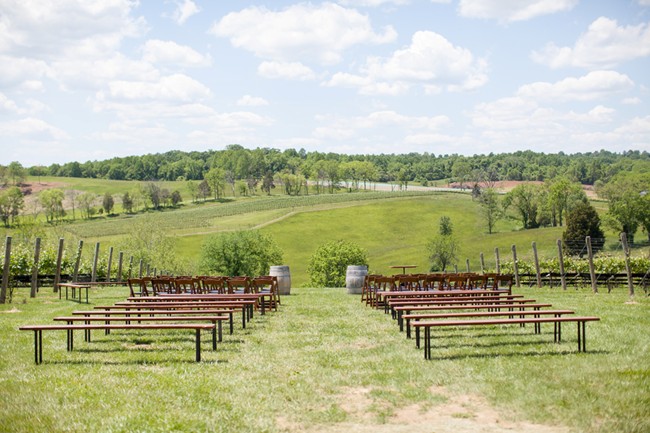