Bride’s Comments: “A friend of mine needed a sub for her beach volleyball team. When I arrived, there was a tall, scruffy and cute guy sitting at a picnic table. It was Nick.

“We all started playing volleyball and Nick had me laughing in minutes. While he was flopping and diving all over the court, we were laughing and high fiving every play. We finished the game and went our separate ways.

“Later that night my friend told me, Nick had asked for my number. I agreed to give it to him and the next day I heard from him – asking for a date.

“I was living downtown at the time. Nick picked me up and we were going to play pool at have some beer. Nick was wearing a salmon coloured shirt and I was in a fusia tank top – I thought about going back to my place to change as we were far too matchy matchy on the first date. But, I didn’t and we continue to wear the same colours often.

“As we headed to McLaren’s, we came across Colonnade Pizza (Nick’s favourite Pizza place). He asked if I had ever been, which was a no and so he found the first parking space and we headed in. A sweet little old lady sat us at our table, she held Nick’s hand the whole way to the table. It was the sweetest thing.

“After dinner, we went to play pool in which I won the most games LOL (all on scratches but it still counts!) We laughed the whole night and I knew I wanted to spend more time with Nick.

“I always knew that Nick had my back in any situation. However, 5 months into our relationship I broke my foot and was in a cast for 4 months. In that time Nick was my rock, he was over almost every day taking care of me, spending time with me and making sure that I was comfortable. I knew for sure that he would always be there for me and there is no one else I could possibly want by my side. I knew I loved him before the accident but it was afterwards when I knew I could always count on him to be there and love me that I knew he was the ONE.

“The day of the proposal I had no idea Nick had anything planned. It was Poutine Fest that weekend and Nick had suggested that we head down to it and walk around Parliament Hill.

“I had booked us to have our cars detailed that morning so I was delaying his plans. As we waited for our cars to be finished a friend had called me to see what we were up to. I mentioned that we were heading to Poutinefest and that she should come. Instantly, Nick said “no thank you, I was hoping for us to have a date day with you.”

“He had never cared before so I was thrown off a little but told my friend she could not come. He was acting off all morning. Granted I had no idea why, so I thought he woke up on the wrong side of the bed.

“It was a warm afternoon when we headed out and Nick was wearing a heavy jacket – I called him out on it as I knew he would complain about being so hot but he told me he had a chill. Clearly, he needed the pockets!

“Once we parked downtown, we walked over to Parliament Hill to check out any events and then headed back to Poutine Fest to grab some food. I was so excited for some POUTINE! LOL

“We got our dish and then headed back to the Hill. Once we got there, Nick said, “Well, I guess I should put this [the poutine] down now”.  He got down on one knee. and pulled out the ring, then said, “You know I love you so much, there is no one else I want to be with. I want to spend the rest of my life with you, will you marry me?” 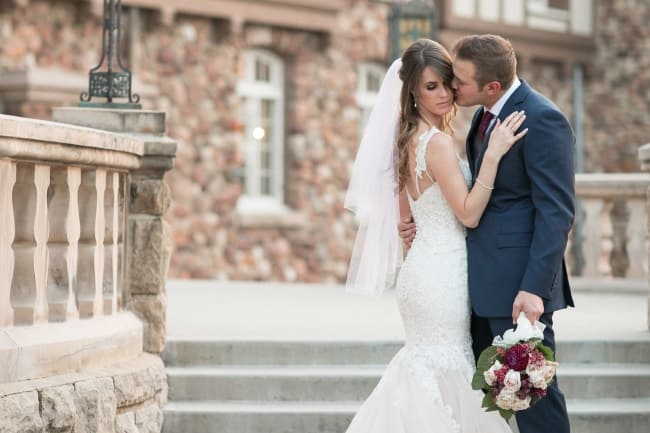 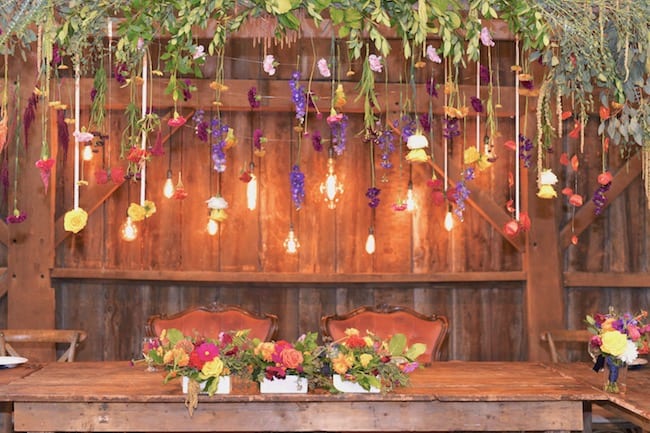