Alaina and Dan had a simple yet beautiful wedding photographed by Mary Dougherty Photography.  We like the dark colors, the yummy cake, and the laid back environment of their special day.

“It was a beautiful September day, the sun shining as the boys played volleyball in the backyard and the girls finished hair and makeup inside. The house had seen many milestones in their lives, so it was fitting that the day started in the place she grew up.

“With her three sisters and three best friends by her side, Alaina was quick to help everyone get ready before the attention turned to her. She was used to sharing the spotlight with her sisters, and at the same time her easy going nature allowed her to stand apart. It was evident in the day, as usually stressful situations were no where to be found and things came together perfectly. Just as several months earlier Dan had surprised her with a date to the Memorial Art Gallery after work. They loved to enjoy what Rochester had to offer and after spending time in the gallery they saw a special area sectioned of set up for a party or dinner.

“Indulging their mischievous sides, they decided to sneak over and check out the space to see what was going on. To Alaina’s surprise, it was set up for her and moments later Dan asked her to marry him. Rather than draw out their engagement they decided to wait months instead of years and began to plan.

“I can appreciate a short engagement, and despite the thought that extra time is necessary it’s completely possible to pull off (I did it too!).

“Alaina slipped in to her wedding dress and the back was carefully laced while gasps of awe and excitement could be heard. She was a bride, and a beautiful one.

“The boys were dashing in gray and suspenders with navy ties and playful colors that added just the right amount of personality. It was a day when you tossed all your cares aside and joined in the party. 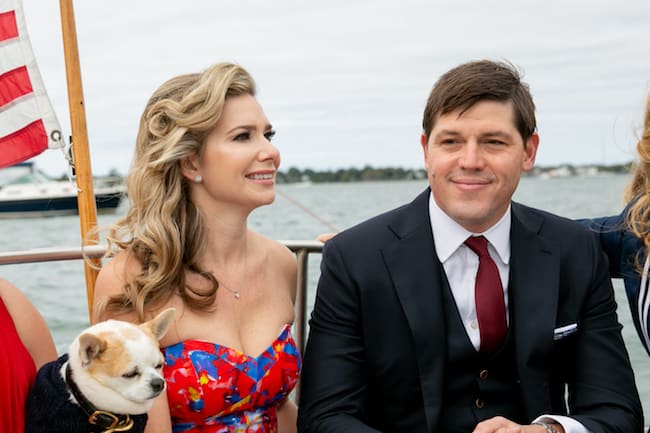 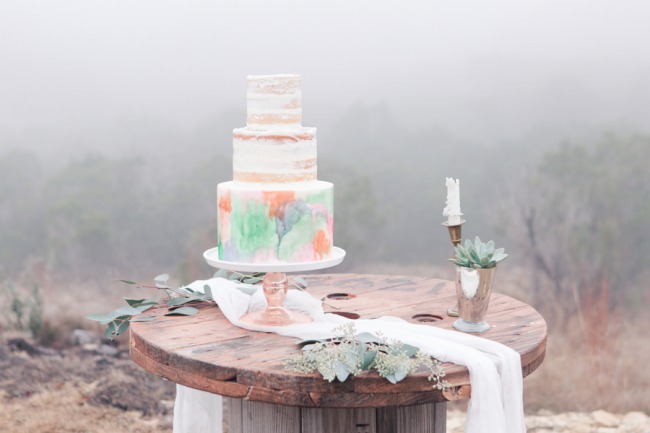 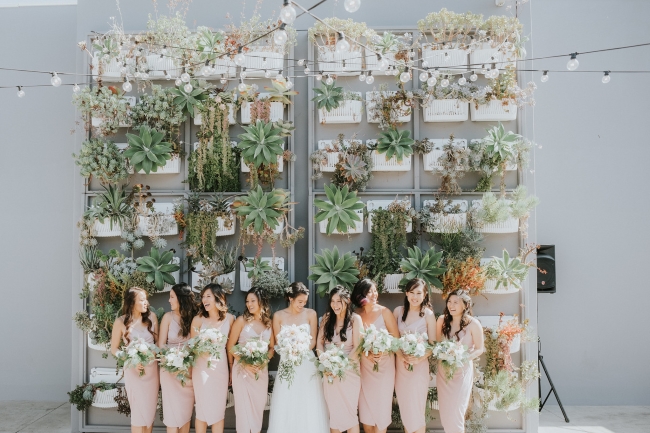