Intimate Wedding On Board The Everest Yacht

On deck with ever so popular Badgely Mischka wedding shoes!

Photographer’s Comments: “The wedding was planned for September 27th, 2017 but was held on Friday the 29th. Hurricane season was at its peak and tropical Storm ‘Maria” was looking to visit the Crystal Coast Area. Since their wedding would take place on board the Everest, everything worked out and the weather was amazing! “Bride and groom details were so simple and beautiful. They decided to get ready at their home in Morehead City, NC, and they opted to have a first look before the wedding. The groom’s suit was tailored made in navy blue with plum inner lining, which matched with shoes from Cole Haan. “As you look at the images, you will see a set of glasses, these were heirlooms from Chelsea’s great grandmother, they were a surprise gift from her mom. We love to see these details! “Floral design for Chelsea’s bouquet, boutonniere’s and mothers/ grandmother mini bouquets as well as the garlands and other floral/greenery details on board the Everest were made by Tildy Designs. “We had a magnificent day with both bride and groom and their family. We hope you enjoy this beautiful images as much as we did their day. Congratulations to Mr and Mrs Long!” How They Met Chelsea spotted Blaine first day of their gerontology class at ECU [ Go Pirates!!!] The love story begins, when she seats near him so that she could stare at him, the cute boy that semester. By chance they ended up in the same project group — how lucky! Their team met at Starbucks to work on the project, where afterwards Chelsea planned just to stay to enjoy her tea and a book after the meet, the other members of the team left, Blaine asked if he could stay and hang around to keep her company. The rest is history! 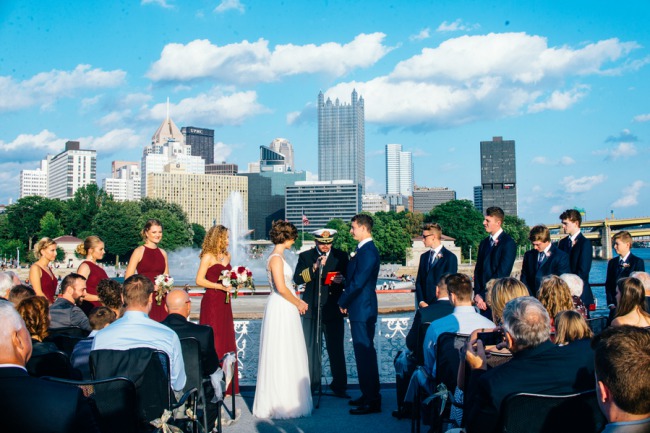 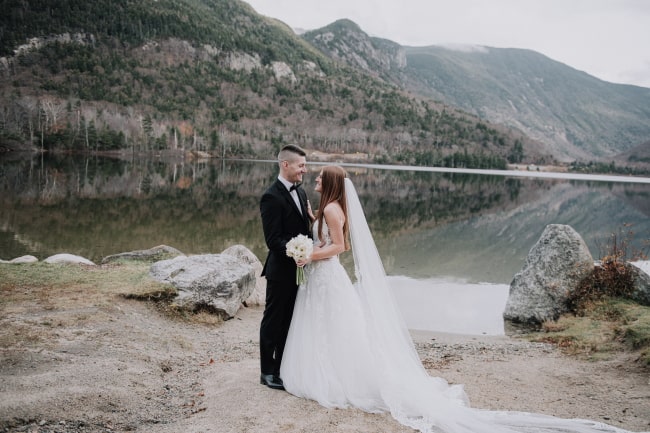 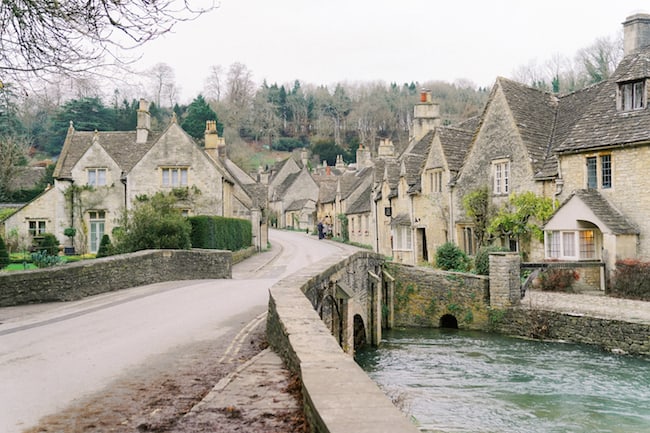