Photographer’s Comments: “Kasi and Courtney had their wedding at Rolling Ridge Event Center, a beautiful outdoor wedding venue with a barn reception space. They loved the rustic setting with the barns and loved the idea of having the rock wall be their ceremony backdrop.

“After the reception in the barn, the party was moved outside for dancing under the string lights. Since they have a blended family, it was important to Kasi and Courtney to include their seven kids in their special day. So they had their kids be apart of their unity ceremony and the wedding party!

“Kasi and Courtney first met when Courtney was coaching Kasi’s eldest son’s hockey team. They got to know each other throughout the hockey season, and their kids became good friends. Eventually, they fell in love and it led to a special moment while on vacation in South Dakota.

“Courtney, Kasi, and six of their seven kids were on vacation and Kasi was the only one not in on the plan. Courtney took the kids shopping and instructed Kasi to go by herself the prettiest dress she could find. When Courtney returned with the kids, they were all dressed up. The family went to Mount Rushmore where Courtney popped the question. His daughter captured it all on video!” 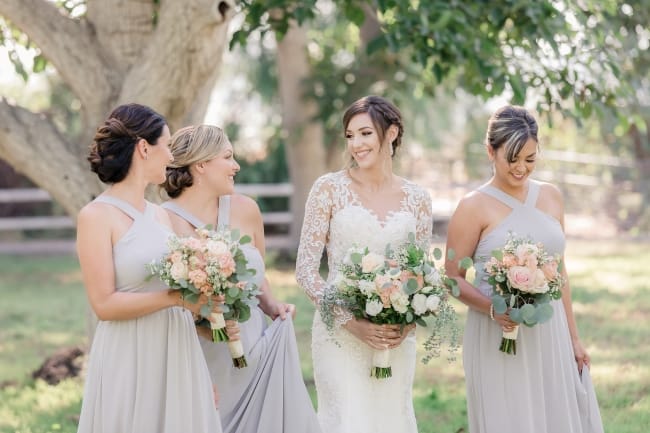 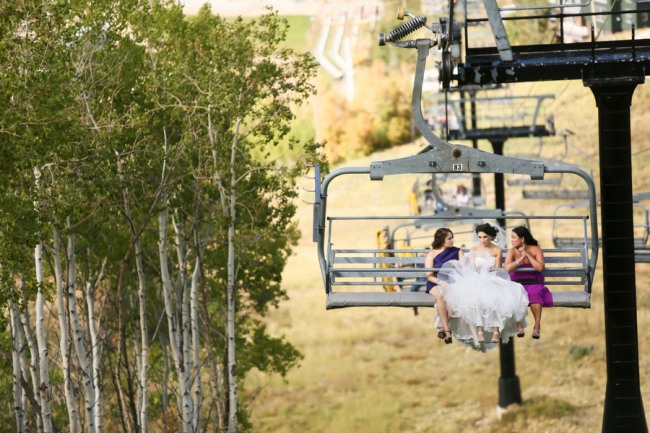 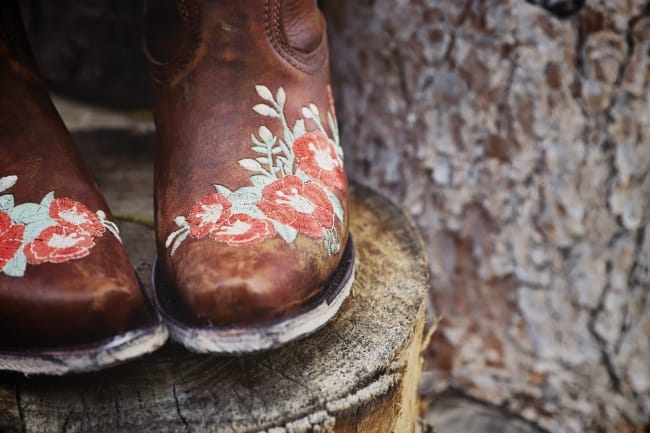