Photographer’s Remarks
“As soon as I arrived at Emily’s hotel room at the DoubleTree in downtown Columbus, Ohio I knew the day would be full of nothing buy joy. She was radiant!

“After the girls and the guys were all ready, we walked over to the Ohio Statehouse for their first look. We set up the first look so Chris could watch Emily coming down those pretty stone stairs- like straight out of a Disney princess movie!

“Chris and Emily had dated for several years, but he looked at her like he had never seen anything so beautiful before in that moment. After portraits at the Ohio Statehouse, it was time to head to North Bank Park for the ceremony. It was a hot spring day, but it was so beautiful- Emily and Chris were married beneath the skyline. They chose a buckeye tree to plant at their new home and placed soil around it from both of the houses they grew up in.

“We almost didn’t make it out for sunset portraits because everyone was having such a blast at the reception! The dancing continued through the night as everyone celebrated the happy couple!” 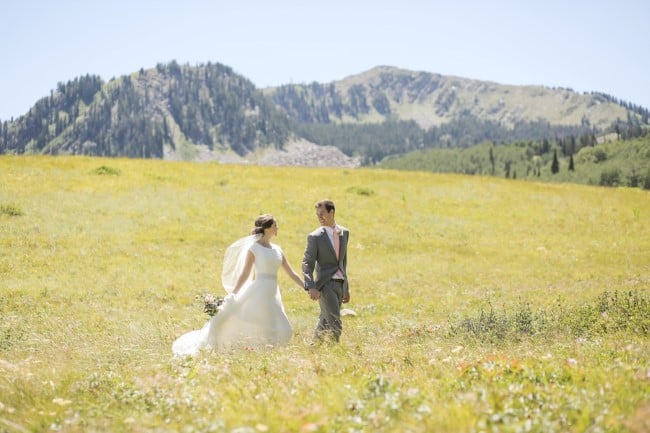 The Hills Are Alive With … a Deer Valley Resort Wedding 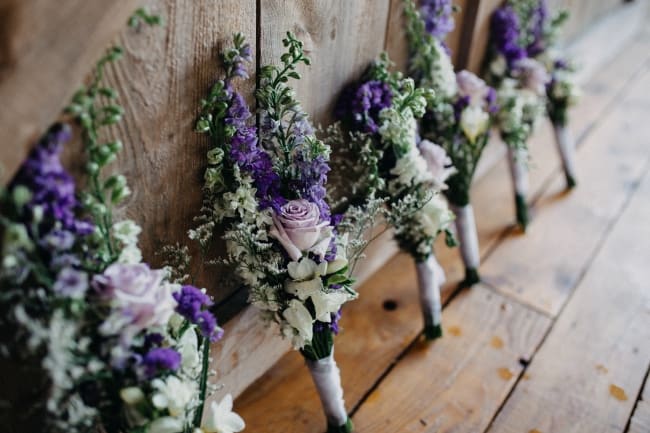 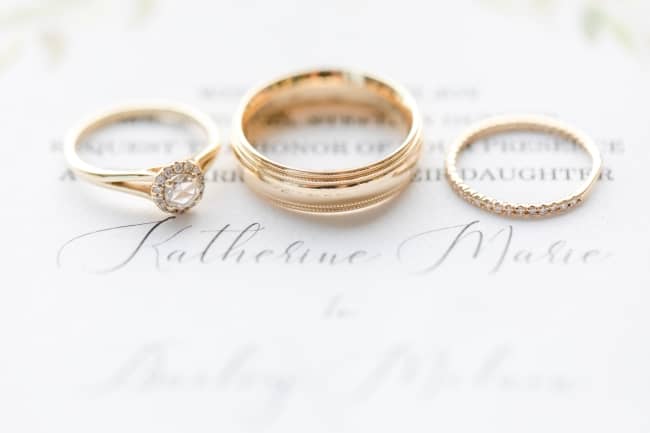