Photographer’s Comments: “Kelsey and Mike were married on April 30th, with a gorgeous ceremony and reception at The Farm in Candler, NC.

“The couple met in a bar in Charlotte. Neither of them had been there before, since they were both living on opposite sides of the state about three and a half hours away from Charlotte. But while they were there, Mike’s brother, started up a conversation with Kelsey and her friend. When Mike joined them, Kelsey couldn’t do anything but take in his blue eyes, and her friend picked up on that and insisted that she and Mike exchange numbers at the end of the night.

“Mike texted her every day until their first official date the next week. They sat for nearly five hours at the restaurant, enjoying each other’s company and laughing the night away!

“On the day of the wedding, I arrived before the ceremony to capture some pictures of Kelsey as she finished getting ready. We had a first look with her father, Doug, after the first look with Mike, and it was amazing to see these two important men in her life with such obvious love for her, expressed in such different ways. I loved how involved Mike’s son, Thomas, was every part of the whole day.

“We also grabbed some pre-wedding pictures with the wedding party. It was forecast to rain, but we were able to get all the pictures we wanted before the sky opened up on us—after the ceremony was over!

“When we got down to The Farm for the ceremony, the guitarist, Chase Ockuly, played prelude while everyone was getting settled, which really set the tone for the whole ceremony. There was such a fun, relaxed atmosphere, as Minister Don Romoser named them husband and wife just as the first little droplets of rain started to fall.

“Mike was so excited to give Kelsey a kiss at the end, and they were both laughing with delight all the way through!We grabbed a few more guest pictures—including a group shot of everyone that had come to celebrate this amazing couple—and then it was off to the cocktail hour and the dinner and reception.

“These two have a deep love of music, and that showed in all the songs that they picked out specifically for certain moments throughout the day. The two of them were formally introduced to the reception to Beyonce’s Crazy in Love, cut the cake to I’m Yours by Jason Mraz, and danced together to Everything by Michael Buble!

“Mike’s family is Italian, and throughout the night, they were showing off just how much fun they can be on the dance floor! Mike was especially hilarious, entertaining everyone with his moves. But I also loved the moment Mike’s Italian grandmother pulled Kelsey in for a kiss!

“There was never a dull moment with this group.Finally, it was time for the glow stick sendoff—and as they’d been doing all day, these two were grinning and laughing through the whole thing!” 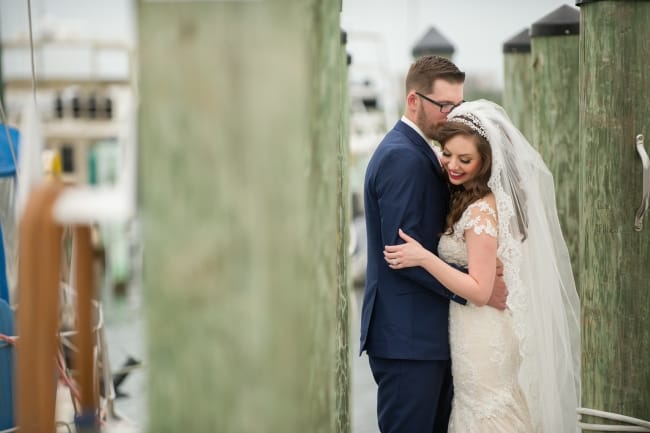 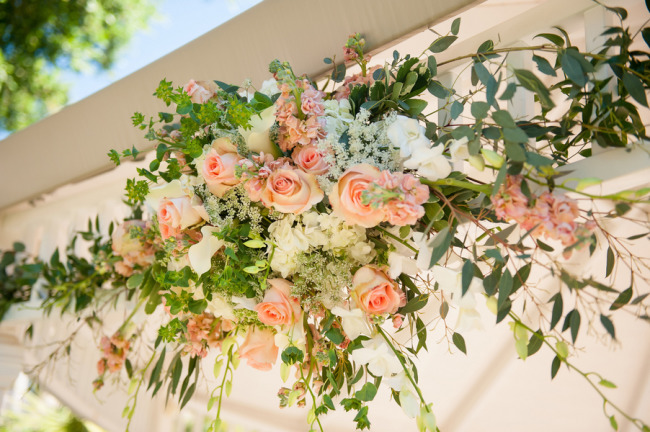