Photographer’s Comments: “Alex and Kristin started dating in college at USC in Columbia, South Carolina. Kristin knew she wanted her wedding in beautiful Hilton Head, SC at Harbor Town for years because of her grandfather’s involvement with the golf team before he passed. When she and Alex got engaged, she made plans to honor her family during the wedding by giving Alex her grandfather’s golf jacket at the 18th green, along with taking photos in the Six Oaks park where her grandfather is buried. It was such a special thing to get to photograph!  Their day was full of the most precious, hilarious moments like Kristin sneaking jelly beans in her dress pockets for Alex for after the ceremony. Kristin also chose to take her bridal portraits the morning of the wedding at the venue, which she mentioned was so much fun to get some extra time spinning around in her dress before the crazy of the day began. I could re-do this wedding day a million times over!” 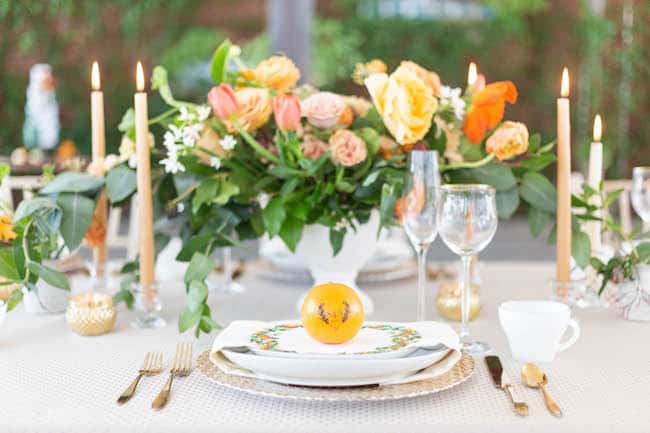