We have now stuffed our bellies, had one too many eggnog, and may or may not weigh a little more.  Ahhh, the holidays – they have officially come to an end and it is time to slowly get back to reality and count down till the next stat holiday.  Just kidding, I love what I do and look forward to an exciting year filled with inspiring posts!

Christmas season has come and gone, but winter is still with us for a bit longer. I want to feature a few winter styled weddings over the next few weeks starting with this gem wedding at Antrim 1844 Hotel.

Comments from the photographer: “Lexi & Mike met at their favorite band’s concert. Lexi said that their taste in music was actually their first attraction to each other without that, they never would’ve met! After a few years of dating, and enjoying music, theme parks, comic conventions, concerts and antiquing together, Mike proposed to Lexi on their date-a-versary during a trip to New York.

“Mike & Lexi knew they wanted a Christmas inspired wedding and quickly fell in love with the historic Antrim 1844 Hotel in Taneytown, Maryland. The mansion is filled with Christmas in December and the decor was stunning! They had a small bridal party of close family and friends, and Lexi even had her brother stand in as “man of honor”.

“Their day included several DIY elements, including handmade invitations & escort cards and a custom made JAWS and Little Mermaid inspired cake topper. (these two are HUGE JAWS fans)!  Having fallen in love over music, Mike surprised his bride and sang to Lexi during their wedding reception. The night ended with a sparkler send off.” 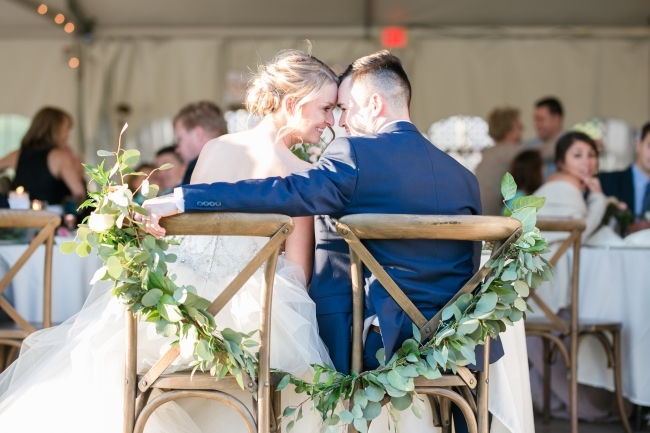 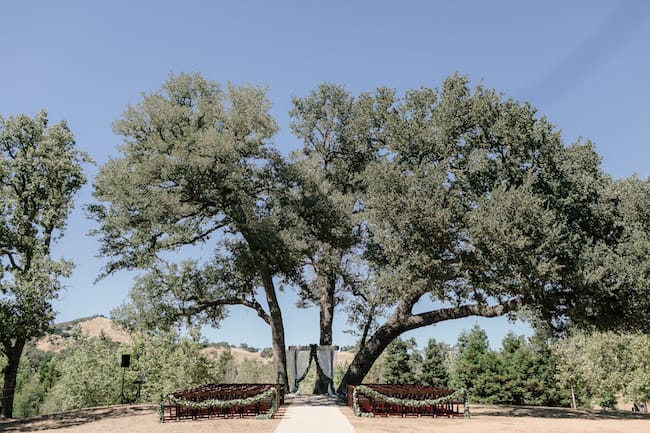 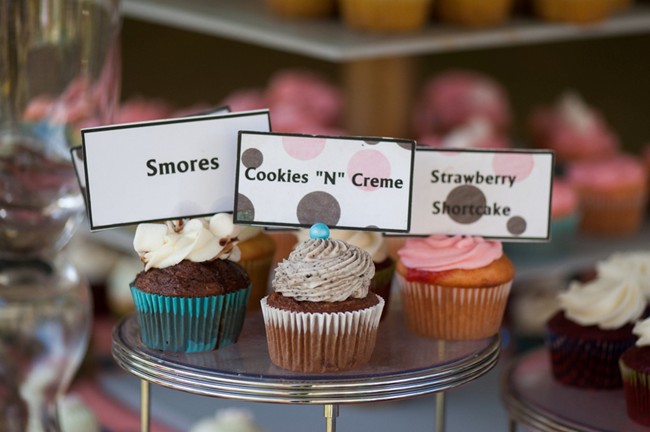