Photographer’s Comments: “Kurt and Maddie got married on a cold, rainy January day in Greenville, South Carolina but you’d never know by their loving, go-with-the-flow attitudes! They both wanted to make sure their day was filled with only the important things: family and friends all together in one place. Maddie wanted one of her three beautiful dogs to walk her down the aisle with her dad, and I’ve never seen such a well-behaved dog be so still during a ceremony! These two are full of SO much joy, and it was the best way to start of my 2020 wedding season.”

Bride’s Comments: “Kurt and I were set up on a blind date by my cousins, Caiti and Ben. I remember really liking him from the start. He is the only guy who has ever made me nervous, and I’m talking “oh my gosh I’m going to puke” kind of nervous. He just seemed too good to be true, but somehow he was true and he had a thing for me.

“Ever since our first date, I feel like I have been living in a romantic comedy. There was instant attraction, and things seemed to come so easy, but at the same time, they didn’t. I remember about four weeks into our “thing” I asked Kurt where he felt like this was going. His response, “I don’t know. I’m just going with the flow.” Um, what? Tears flowed, I shut down, and regretted even asking. Now we look back on it and laugh. After just 4 short weeks, I was so certain that Kurt was the only person I wanted and needed, but he “didn’t know.”

“Turns out, Kurt was just trying to play it cool. He liked me a lot, but wanted to take things slow. I, on the other hand, was not born with any patience and was ready to go full force with the whole relationship thing. After a few months of being as patient as possible, I just started asking him when I was going to be his girlfriend. After about 4 weeks of this, we finally made it official. Now, a year later, we are engaged and planning our wedding!

“I never knew how fulfilling love could be. Kurt loves me in a way that used to be unimaginable to me. He tells me I’m beautiful when I look my worst, the things I think are flaws, he adores, and he would do anything in the world for me without expecting anything in return. It is the purest, most simple love.” 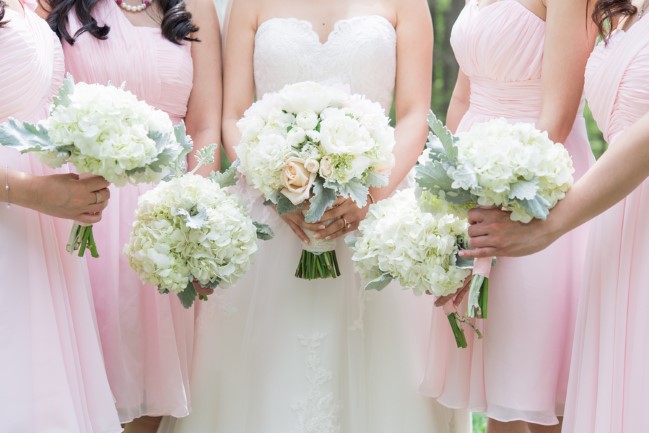 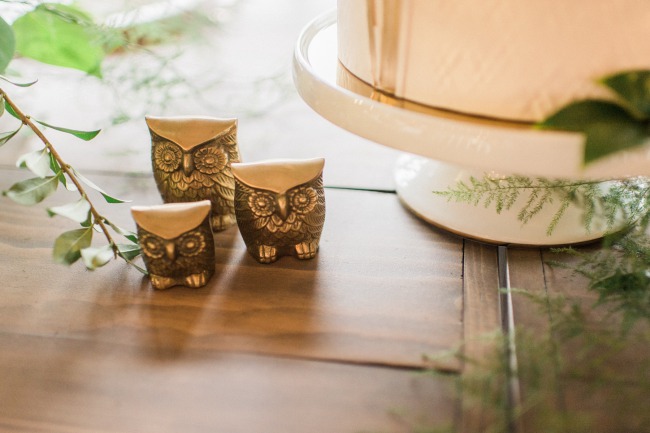 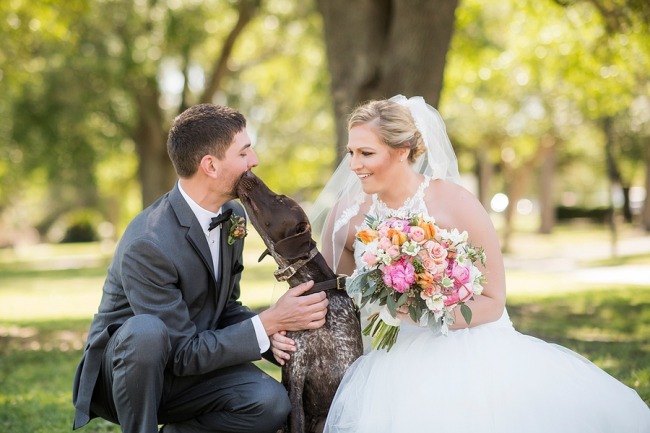