Photographer’s Comments: “I’m not sure there are sufficient words to describe just how gorgeous & perfect this past Sunday was. I mean, I keep trying to come up with words to describe the loftiness of just how glorious everything was, but for some reason, things just keep falling flat & not quite doing the job.

“Adam & Mandy have been planning their wedding day since before they were even officially engaged. Having met & bonded at Grove City College over a mutual love of music, their relationship officially began as a “long-distance” one. Mandy graduated & moved back home to Phoenix, Arizona, and Adam stayed at Grove City (just a little over an hour from “home” for him). Mandy decided to continue her education by pursuing a law degree & when Adam graduated, he applied for teaching jobs in the Phoenix area. A little over a year ago, he was offered a job & he officially moved across the United States, to turn his & Mandy’s relationship from “long-distance” to “we-can-see-each-other-whenever-we-want.”

“Adam & Mandy began to visualize their dream wedding – all before Adam had even technically proposed. The actual “proposal” became more of a formality as they forged forward in wedding planning, as it was obvious to everyone who knew them that they were clearly meant for one another & would spend the rest of their lives together. Wedding planning was no easy task though – with family & friends scattered literally across the map, it became a real challenge. Did they plan a wedding in Phoenix, where they currently lived & where Mandy was from? Or did they plan a wedding back in Pennsylvania, where they met & all of Adam’s family lived? (As if wedding planning isn’t difficult enough, right?)

“In the end, the decision was made to plan their wedding back in Pennsylvania. And, I’m totally selfish in this, but I’m so glad they did! Especially after meeting with them on New Year’s Eve & doing their engagement photos in single-degree weather, I knew that Adam & Mandy were something special, and I couldn’t wait to be a part of their wedding day.

“The big day finally arrived this past Sunday, and as I said at the beginning, I cannot seem to put together enough words to describe just had magnificent the day was. Adam & Mandy definitely brought the Arizona weather with them, as we had a beautiful (though slightly on the warm-side) day. October is always a beautiful month to get married, but I feel like on Sunday, October was just showing off.” 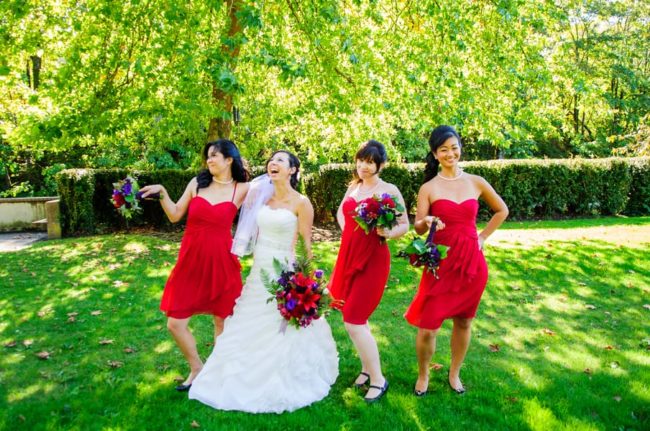 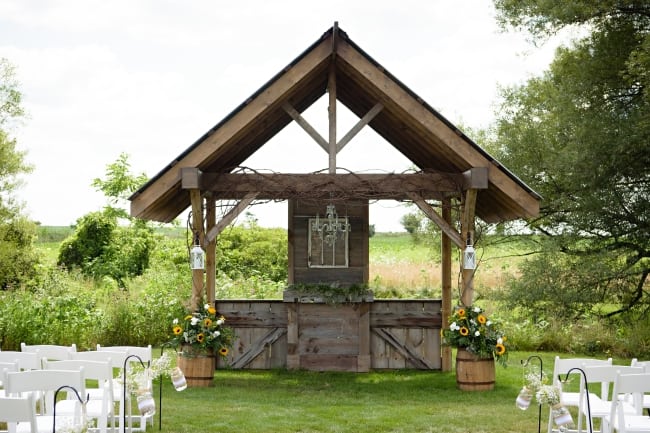