Rain doesn’t need to dampen your uplifted mood. Photographer in tow, grab a white umbrella to capture some memorable shots like the one below.

Photographer’s Remarks: “Michelle & Donny love Halloween, so much that they decided to get married on Halloween Eve — guests wore themed clothing and even vendors got dressed up!

“For the ceremony they were married under beautiful birch trees, with foggy mountains in the background. Their daughter Harley was flower girl, and they all danced down the aisle. It was a different, fun, way to enter the aisle!

“We knew we were in for a great day because we had an awesome couple at a beautiful venue, but what we didn’t know was Donny had a surprise for Michelle. We were doing formal photos and Donny told us we needed to be at the old airplane hangar at 3pm. We said, “Okay.”

Not thinking too much of it, we knew they wanted photos down there we just thought it was a little strange he had such a strict timeline on that. I mean, if it’s 3:15pm no big deal right?

“Well, we were wrong. We all hurried over there to take bridal party formals and MUCH to EVERYONE’s surprise Donny and Michelle were boarding a plane.

“Thanks to Donny, Michelle’s dreams came true that day. Off went the new Mr. and Mrs. Withington on a short ride around the lake. While we waited for them to return we found out that Michelle’s father was a pilot for 30 years. She had always wanted to fly in a little passenger plane and with her father’s recent passing this was the perfect nod to his love for flying and her love for him.

“She got off that plane grinning from ear to ear saying nothing else mattered now, this was the icing on the cake.

“Because of this deep connection, and because it was pouring, we finished their portraits inside with some of the other planes.

“After a few more with the beautiful and foggy (very halloween-esque!) backdrop we headed back up the hill to the tent. It was pouring rain but no one cared.”

“It was such a fun Halloween themed reception. There were carved pumpkins, candy apple favors, a Tim Burton inspired wedding cake, and glowing trees with cobwebs adorned every orange tablecloth. They even served apple cider instead of champagne for their guests coming into the tent.

“Oh yeah, and a skeleton joined some of the guests on the dance floor to show off his moves in the fog! The party went until midnight, officially ending on Halloween.” 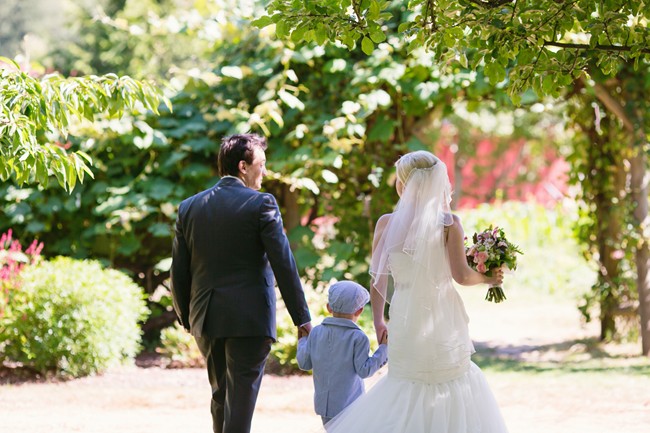 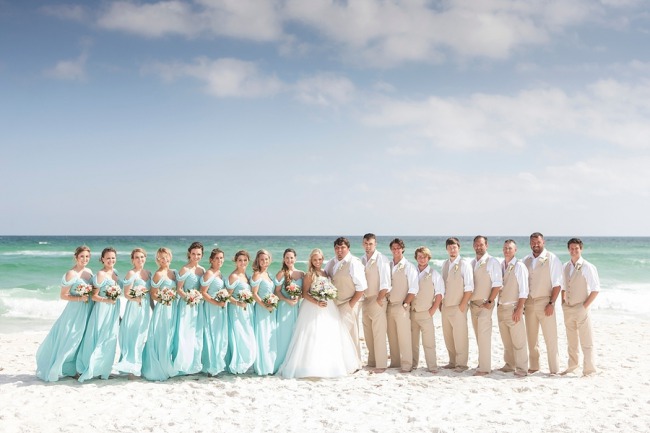 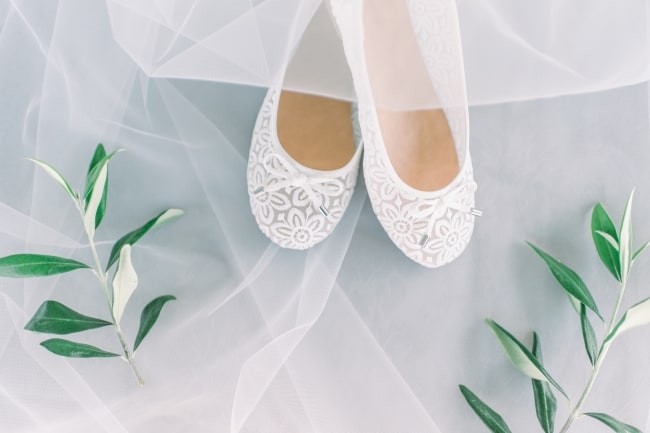