“Clayton and I met when I began working at OfficeMax in Temple. I was in my senior year of undergrad. Funny enough I had decided to work there due to my sister’s boyfriend working there and I had become aware that they were hiring. He put in a good word for me. Clayton is good friends with my sister’s now fiancé! But I didn’t know of Clayton before working there. My sister and her fiancé got engaged before us. Clayton proposed to me on June 16th and I knew it was coming but didn’t exactly know when or how he’d propose. He surprised me by asking if I wanted to play one of my favorite games (World of Warcraft) and then proposed to me in a game but we were in the same room (I was at his apartment). He then turned around and got on his knees and asked again. My favorite part was that he couldn’t keep himself from crying. I love that emotional part of him.” — Morgan

Photographer’s Comments: “Morgan and Clayton are such a lovely couple, they are both extremely kind and caring, and they are both clearly head over heels for one another. I loved working with them and was honored to capture their story!” 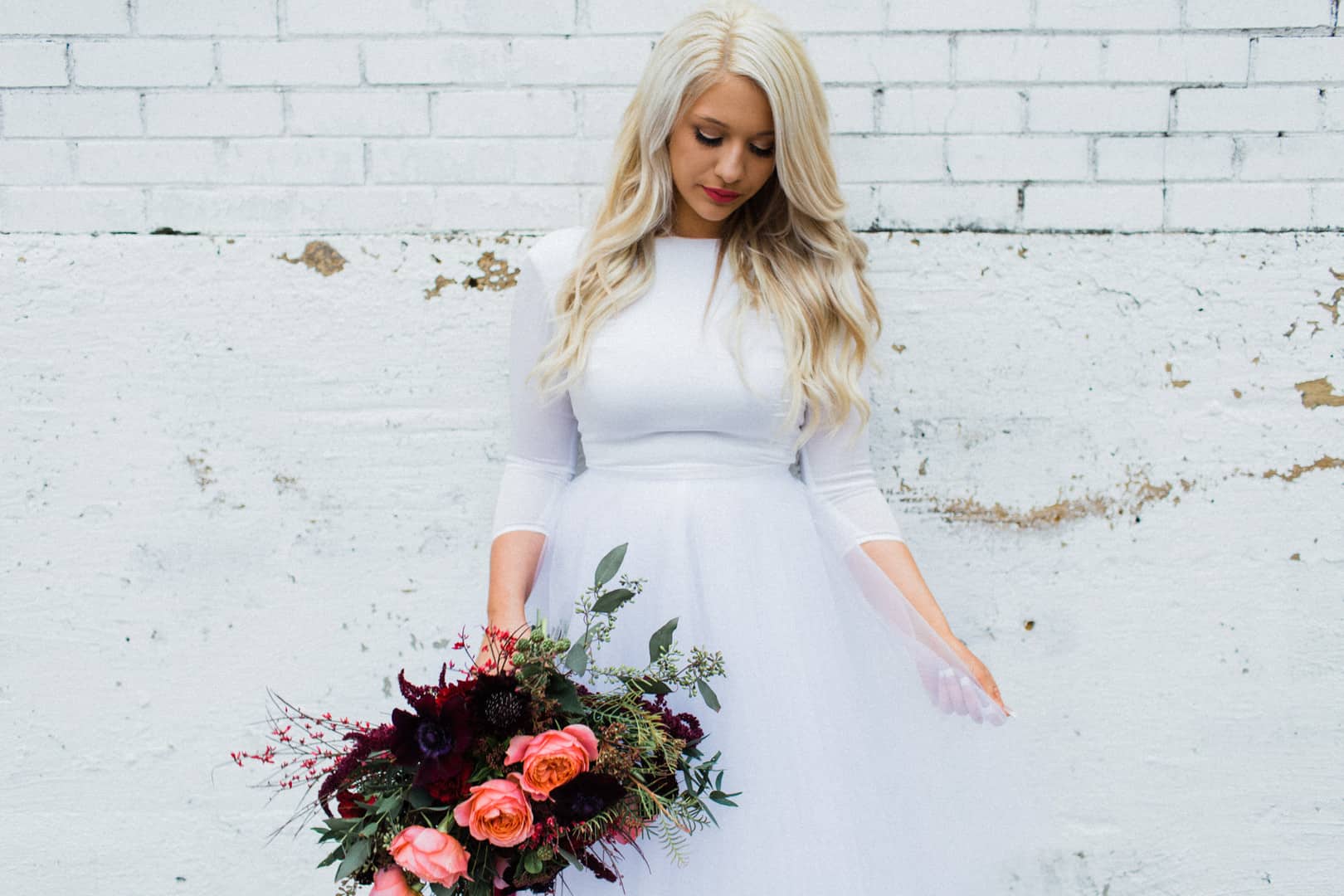 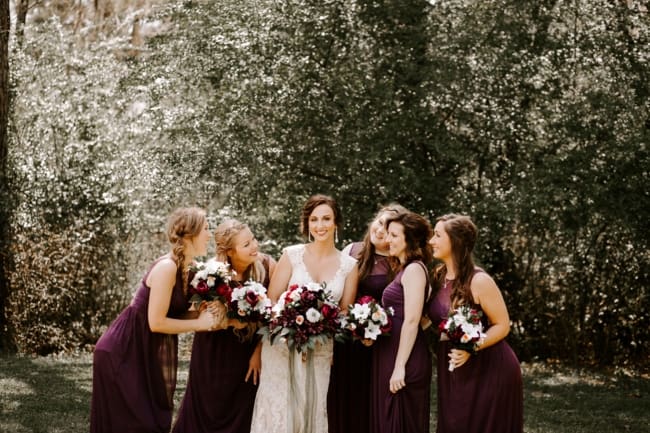 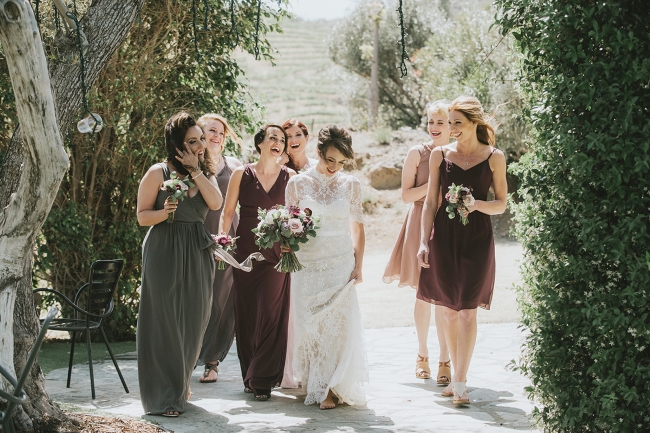