Photographer’s Comments: “Racheli & Adam have a great story; they met in June, 2016. Racheli was 8 months out of treatment for Hodgkin’s Lymphoma & Adam had just started his pursuit of an on-camera acting career.

“The night they met, the two talked about everything under the sun & continued their dialogue under the sun at Venice Beach just 2 days later. Less than two years later, they were married. Racheli’s Jewish faith is very important to her & without being asked, Adam converted to Judaism.

“The Smog Shoppe played a very significant role in showcasing the natural style of the wedding; the couple wanted it to feel comfortable & different; how they live everyday.

“They had many unique details like unicorn horns for the flower girls, a personalized Lagunitas IPA and Sage bundle place cards that led guests to tables labeled as affirmations like loved & radiant.

“Racheli vlogged her cancer journey on her YouTube channel, Radiant Racheli. It also rained in LA on their wedding day, which was a rare occurrence!” 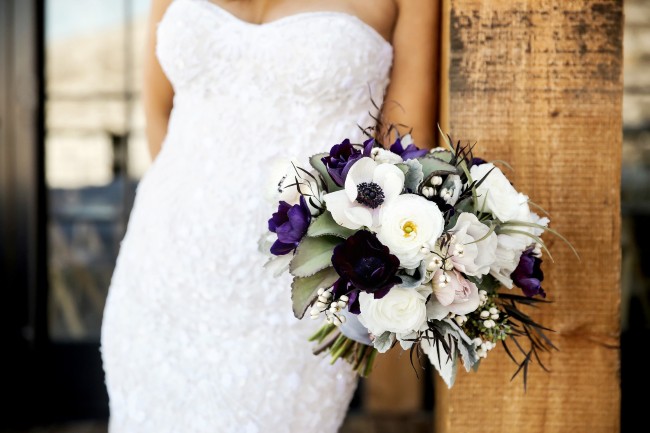 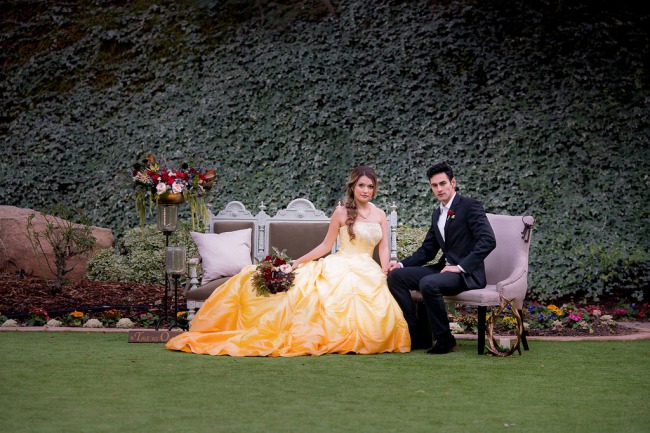