Photographer’s Comments: “August weddings have officially come to a close and I could not have asked for a more gorgeous wedding to end August with. Seriously Rita and Jame’s wedding was absolutely stunning, filled with so much tradition and heritage, and there was a whole lot of love for these two as they became husband and wife. Plus their wedding seriously had some of the best Mexican food I have ever had, and one of the most filled and lively dance floors. “Rita and James seriously thought of every small detail for their day. From the insanely gorgeous florals which were everywhere including the ceremony arch, and every table at the reception, to the little touches of mauve and rose gold throughout their dessert table, to their gorgeous backdrop for their cake stand, and gifts. There was not a single aspect of this day that was not thought of and it seriously came together in such a stunning way. Their florals were so dreamy and I loved seeing them in their centerpieces at the reception. Their dessert table was seriously the best! I mean cake pops, rice crispies, chocolate dipped pretzels, churros, and caramel corn I was in heaven, and ate way too much dessert. Plus there were the amazing cupcakes and a second round of dessert brought out mid-reception. All of it perfectly color-coordinated with the palette and I don’t think a single guest left that wedding not stuffed. But that was also because they had insanely good homemade Mexican food. I mean homemade chips and salsa for cocktail hour, and the best tacos I have seriously ever had. This was a wedding where I ate way too much, but wished I could of ate so much more. While I did get sidetracked on the food, it was perfectly complimentary of Rita’s heritage, which was shown throughout the day. From part of the ceremony being in Spanish, to the Mexican cuisine, to the La Vibora de la Mar, a traditional wedding dance similar to London bridge. This wedding was filled with heritage and culture and it made Rita and James’ day so special and so unique to them. The Rosales wedding was seriously one of the most intricate and thought-out weddings I have ever photographed and I seriously loved it. “Besides the details, Rita and James were surrounded by so much love. Seriously they had so many friends and family at their wedding who were so excited to celebrate with these two and that includes their bridal party. I have to first say that Rita and her girls are seriously stunning. Their perfect olive skin tone with dark hair, seriously was a little jealous. They were all so dang pretty, and the mauve dresses were so complimentary to them. But anyways, Rita and James’s bridal party was so sweet and such a pleasure to work with. They were all so excited for Rita and James, pouring out endless love and affection on these two, making sure every little thing was taken care of and that the couple was having the day of their dreams. They kept the party going and were seriously such a fun group keeping Evan and I laughing all day. Besides the bridal party, Rita and James received so much love from family and friends. They seriously had so many friends at their wedding who danced the night away with them, and had such a blast. I have never shot a wedding where the couple had so many friends at their wedding, but if you met Rita and James, you would quickly see why these two are so loved. Their family also poured so much love and support on them, and Rita’s mom and sisters were seriously such MVPs. Rita’s sister officiated the wedding which I thought was so sweet. Rita’s mom and sisters spent most of the reception making sure guests were happy and well-fed, offering to clean up plates, and offering drinks. They were seriously the sweetest and I wish I could have taken every single one of them home with me. “I could literally talk about Rita and James’ details, family, friends, bridal party, literally every aspect of their wedding for days, but I do want to get to the couple at the middle of it all. Rita and James are seriously such a cute couple, like catch them on the cover of a magazine cute. Seriously I absolutely adore these two. Rita was seriously one of the most stunning brides I have ever photographed. She was just radiating on her wedding day and looked so beautiful. James spent her bridal portraits complimenting her, telling her how pretty she was and how happy he was that she was Mrs. Rosales. It was seriously the sweetest. James was also one handsome groom so these two were a match made in heaven. Not only are these two so cute together and so sweet, but they also just love each other so much and it shows. The second James turned around for the first look Rita lit up, smiling from ear to ear and you could just see how excited she was for this day. They spent portraits stealing glances at each other, and smiling every time they made eye contact. Seriously these two are like those two crazy in love teenagers you see in movies. It is so sweet, and I love when you can just see how in love a couple is. These two are seriously crazy in love and they were such a pleasure to work with for their wedding. Definitely feeling sad that it is over.” 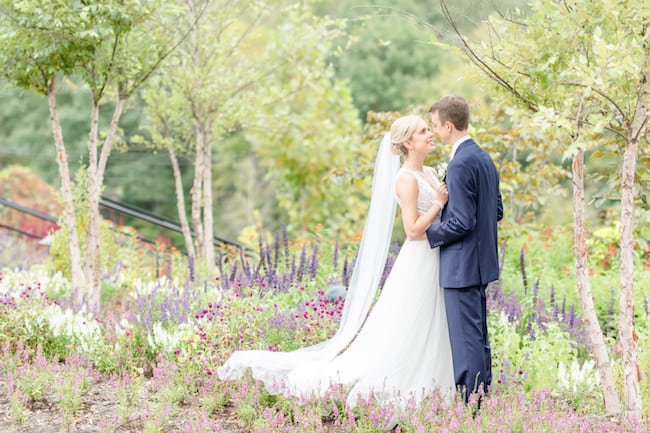 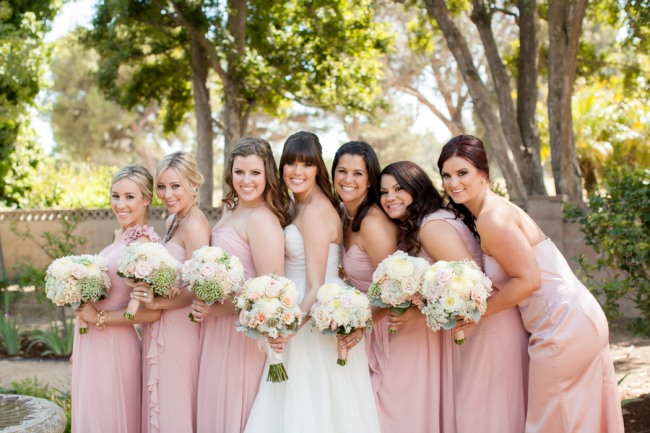 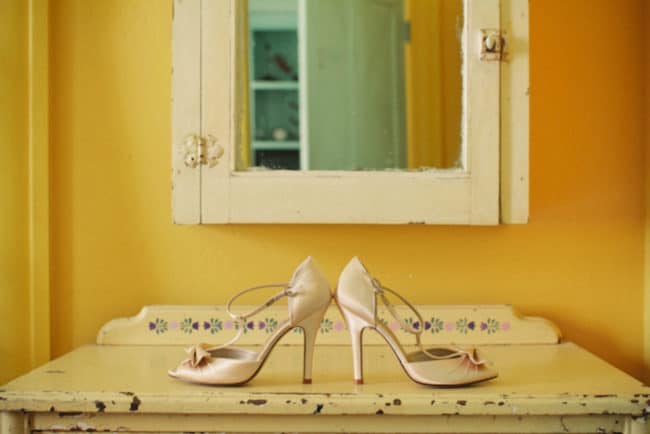