As today’s featured wedding proves, Christmas isn’t just for December. We love this outdoor wedding along Chautauqua Lake showcasing lots of Christmas spirit, decor, and fashion. Red dresses for the bridesmaids and green vests for the groomsmen provide a themed color option for your upcoming December wedding … or next year’s wedding in July!

Photographer’s Comments: “As we were walking out for Sarah & Jason’s First Look, I couldn’t help but sarcastically comment to Sarah, ‘I’m not sure if you’re happy & excited enough. You might want to take it up a notch.’ I was completely kidding of course, because Sarah was literally giggling & squealing in delight. Nothing could wipe the smile from her face the entire day.

“Jason & Sarah planned a Christmas in July wedding & I loved all the little Christmas elements they added in! There were enough clouds on Saturday to diffuse the light & make it dreamy, enough of a breeze to keep the humidity at bay, and just enough of a light sprinkling of rain for good luck. Sarah & Jason pledged to love each other until death parts them and it was one of the most joyful weddings I’ve ever witnessed!”

Easy DIY decor that is both festive and practical. Re-use at home for years to come every Christmas season.

Cute ring shot! Red and green M&Ms are a natural choice for some sweet candy treats. Want personalized ones? We had a bowl full at our wedding and they were a big hit.

“Since meeting that wonderful day in Orchestra Class at Grove City College and Jason conning his way into spending Fall Break with Sarah & her family – the two had became inseparable. The only problem was that their families were from opposite ends of the country. So, even though they spent as much time together as they could deepening their friendship & falling head-over-heels in love at college, when breaks & holidays came, each would go their separate way.

“That is, until they breached the 2 year dating mark & Jason graduated from college. As the fall semester came to an end & Christmas Break was upon them, Jason invited Sarah to celebrate Christmas with his family in New Orleans. Not able to imagine another lonely holiday without him, Sarah anxiously agreed.

“December 23rd arrived and as the evening wore on, Jason was on the alert for his moment. As cousins and aunts and uncles slowly turned in for the night, Jason suggested to Sarah that they exchange gifts early. Excited, but oblivious to his hidden motives, she agreed. But then quickly decided that they needed to wait until midnight, so it would officially be Christmas Eve. Jason agreed. And in true awesome style, they watched Star Wars to pass the time.

“Midnight arrived and the house was quiet. Everyone had gone to bed. Since Jason’s brother was sleeping under the big Christmas tree, they moved their gifts into the next room. Sarah gave Jason her gifts first and then he handed her a wrapped box. She instantly knew what it was. Sarah had mentioned to Jason that she really wanted a keepsake box to hold items that had special meaning. He had found her that box – it looked like a book but was obviously hollow in the middle.

“As Sarah opened the gift & giggled in delight that he had remembered her wish, Jason took a deep breath: ‘I already put a first memory in the box for you.‘

“I can only imagine that the world stood still as Sarah opened the box to find a diamond ring.

“Before anything else could be said, Jason’s brother, Sean, staggered into the room. Half-asleep, he bumbled his way through. ‘What are you doing?’ Jason asked. Sean muttered something about needing a snack as he continued stumbling through into the kitchen. (They asked him the next morning if he had any recollection of this occurrence & he can’t remember this at all!)

“Interruption gone, Jason turned back to Sarah and asked that all important question. With tears streaming down her cheeks and her heart literally bursting with happiness, she said yes.” 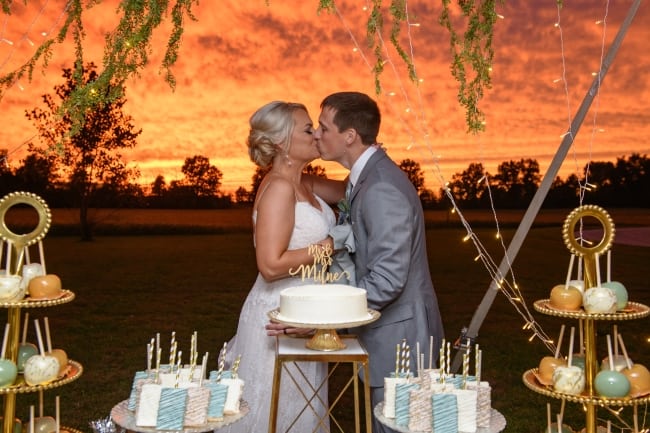 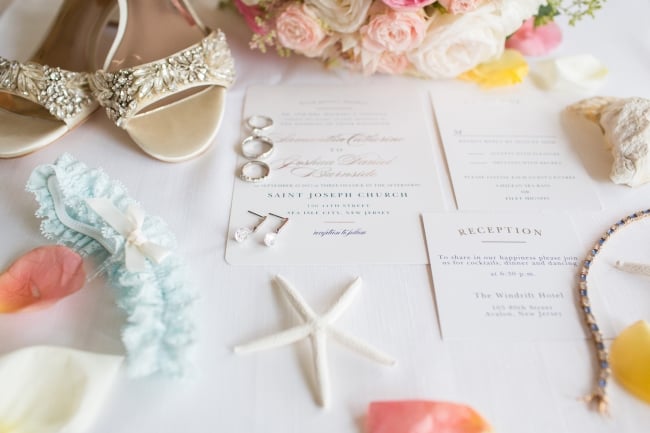 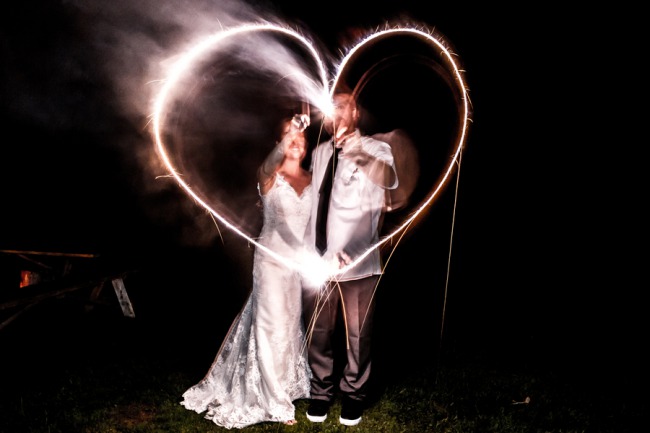