Photographer’s Comments: “I can’t believe it has already been one month since Tori and Adam’s Whitehall Manor Wedding in Bluemont, VA! It was such a beautiful day that dawned with a little mix of clouds, but at the Manor, everyone was full of smiles! Tori and Adam met at college over the waffle bar and became friends before deepening into romance during their college years.

“Although they live in Washington D.C now, neither Tori or Adam are from the area and wanted a venue that was close enough to DC that their out of town guests could explore the area during their stay. They loved the elegance yet not too stuffy feel of Whitehall Manor and that guests could wander throughout the grounds. Just as they envisioned, you could find guests outside playing lawn games while others danced the night away inside under the twinkling lights on the dance floor. As the guests arrived, there was still plenty of space and separation towards in the Manor house for the wedding party to relax and refresh after taking portraits.

“Speaking of portraits, Tori is absolutely stunning (her beautiful dark hair and features show of her Cuban-Spanish ancestry) and it’s no surprise that Adam had the best reaction during their first look when he saw her in her wedding gown! Just like during their engagement portraits, when Tori and Adam look at eachother, they both get the best smiles on their faces. Because of building in plenty of time after the first look and before the ceremony, we were even able to wrap up all of the family and wedding party portraits with time to spare for Tori and Adam to grab some food before the ceremony.

“As the sun started dipping behind the hills nearby, Tori walked with her father through the candlelit aisle towards Adam. There were quite a few tears as they exchanged personally written vows to each other. Tori’s uncle made the trek from out of the country to officiate the ceremony, bringing along a very unique family heirloom: 13 coins representing Jesus and the 12 apostles. As a special tradition, these coins have been exchanged by every bride and groom in Tori’s family going back for many generations and understandably it was important for them to be included in Adam and Tori’s day as well. Taking a closer look after the ceremony, Adam could see that some of the dates on the coins were from the 1700’s and 1800’s!!

“That wasn’t it for the surprises of the night though! As Tori and Adam were introduced as husband and wife to their guests at the reception, they surprised everyone with their beautifully choreographed first dance followed by dinner and toasts! As the dancing and celebration continued, guests continued to enjoy the outside and inside of Whitehall Manor and had a chance to cool down with their own waffles and ice cream bar. There was no shortage of fun to be had throughout Tori and Adam’s beautiful day as they were surrounded by all of their favorite people and finished off their first day as husband and wife with joy, laughter, and quite a few sparklers too!” 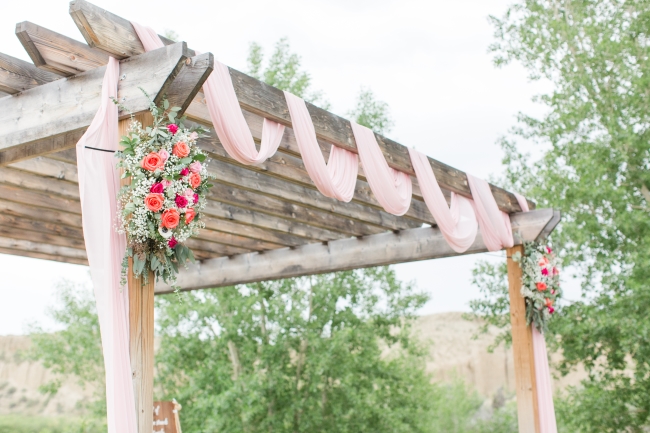 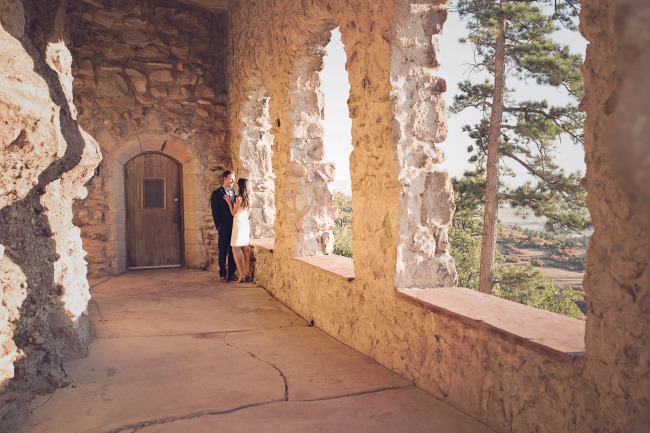