What to Look For:

Photographer’s Remarks: “Whitney’s bridal details were so beautiful, and she made the most gorgeous bride ever. It was no wonder that Chris was pretty much speechless during their first look. We hid in the willows for their portraits, then had way too much fun during bridal party shots.

“It turned out that the boys had been kind of stinkers the few days leading up to the wedding. Typically boys, right. The bridesmaids knew they wanted to do something to get them back and they came up with the perfect idea. If you know me, you’ll know that i’m stuck watching little kid’s movies all day, practically, and it made me think of Zootopia when the bunny and the fox are talking to the Mole, who’s like the Godfather, and he tells his big bad polar bear meat heads “Ice ’em!” HA! Well they did. And it was hilarious.

“We got through all their photos seamlessly, and all that was left was to make it official. Their wedding ceremony was great. At one point, their officiator had them turn around to the crowd and everyone stood up to give THEM a vow. A vow to support them in their relationship, and be there indefinitely. I loved that!

“Those are some of the most important people in the couple’s lives, and it was such a special thing! So cool. They then vowed to each other, exchanged rings, and sealed the deal with a kiss.

“Then the party started … and it didn’t stop until long after I left.” 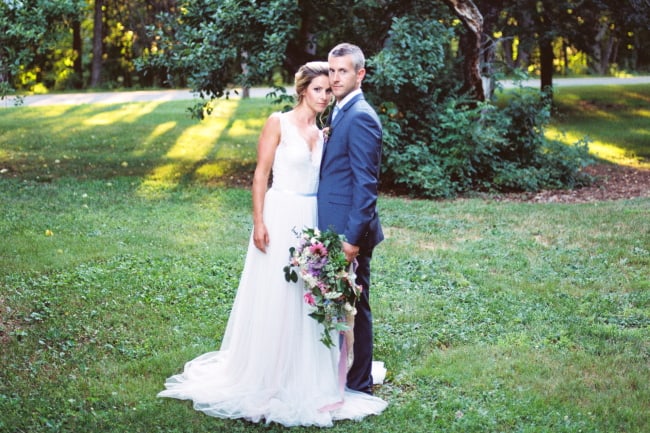 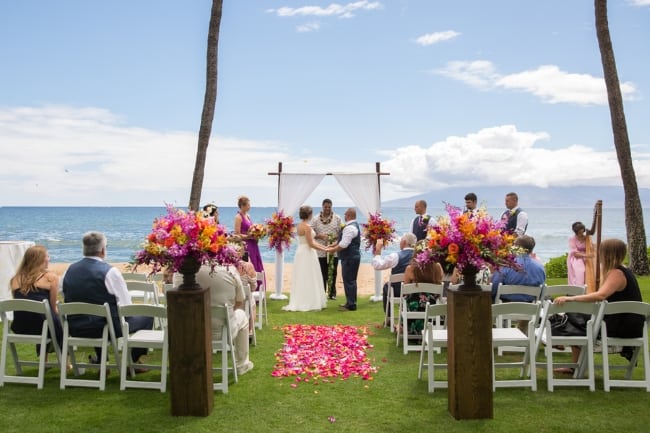 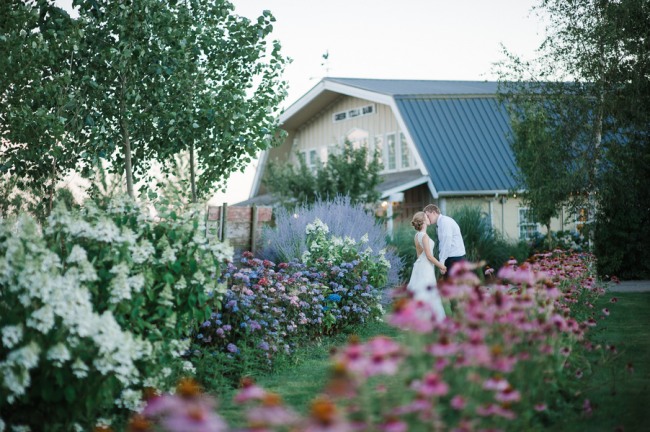