Who knew that a VW van could style so well with a Leopard print wedding theme!! This wedding was held a few years back in the UK. Nonetheless, it is a wonderful wedding feature and we simply love the unique leopard theme, 60s fashion, and unique elements of the day!

Photographer’s Comments: “I’d been looking forward to Amy & Sam’s sixties style wedding for a while, with the promise of VW campervan and car, leopard print dresses and the Beatles, what’s not to love?

“The weather had been heavy down pours but we had our fingers crossed, as the beach theme would have been hard to pull off in the rain. Luckily as the cars arrived at St Marys church in Caldicot the sun appeared, Amy and her father made their way up the long sweeping lane to the church.

“The day started at Amy’s parents house in Caldicot. I captured some relaxed getting ready shots with the bridesmaids and little ones. I was particularly obsessed with the silver sparkling Jimmy Choos, which I think I spent half an hour photographing on their own!!”

“Sam was emotional but managed to hold it together as Amy appeared with the coolest beehive hair and short 60s dress. I love church weddings, as there is plenty of time during the ceremony to capture just the right expressions and special moments. This church in particular had the most gorgeous light pouring in through its huge windows and with friendly staff and vicar it was lovely to photograph a wedding ceremony.”

“Before heading to the reception at St Pierre in Chepstow we stopped at Caldicot Castle to capture a few bridal party photographs. We used the cool VW car and camper van, but also happened upon an ice cream truck!”

“This was a quick set up and unplanned, but great fun to do and well worth the effort. The bridal party queuing for ice-cream photograph became the iconic image from the wedding day and gave every one something to remember. It even stayed dry long enough to get a lovely heart shaped group shot in the court yard of St Pierre, and some family pictures in the rustic door way.”

“I spent a while capturing the reception room details as they were really thought-out, from the 7inch vinyl table names to the record player cake complete with bride and groom hand knitted dolls., the room looked fantastic. The speeches were full of laughter and a few tears which lead on to an incredible evening with a Beatles tribute band.” 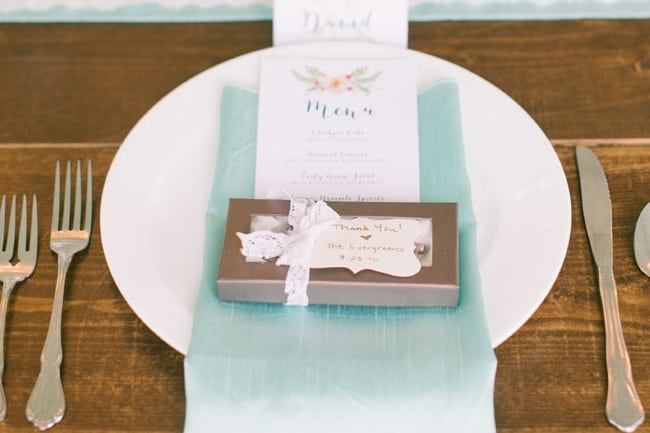 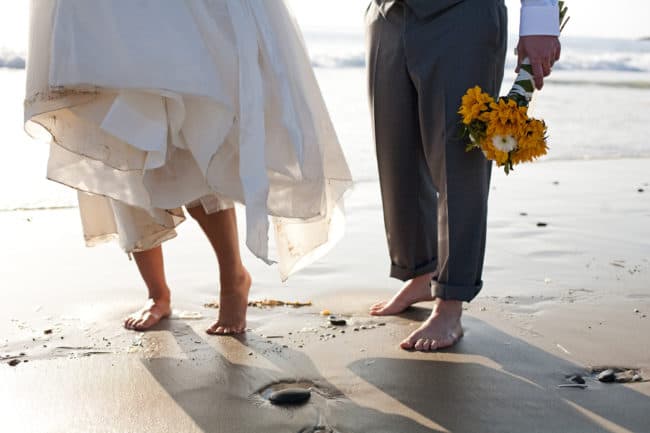 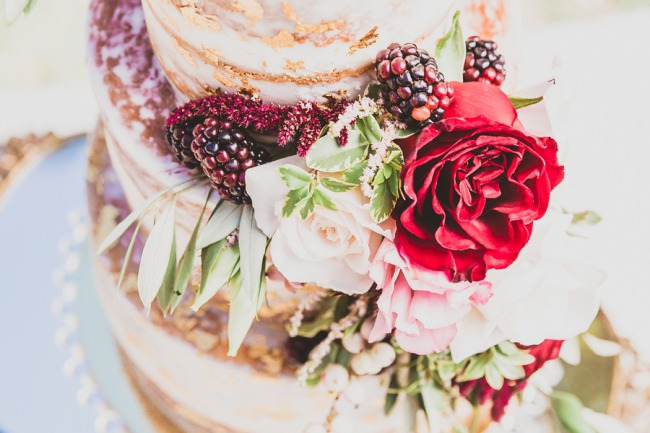