Photographer’s Comments: “Amanda and Charley chose a brand new venue at a real working farm in Missouri. They picked this venue because of it’s hilltop view and because they fell in love with the owners of the venue – Art and Christie, who opened the venue because they felt like God was leading them to do this so they could truly serve their couples and celebrate marriage. The owners live  and work on the farm, in addition to operating the venue themselves!

“Amanda’s grandmother was unable to make it to the ceremony, but really wanted to make sure she celebrated and rejoiced with them. During the ceremony, the pastor played a recorded prayer from her grandmother praying over them for their marriage, which had everyone in tears (including the photographer).

“The couple decided to do a branding during their ceremony instead of a traditional unity candle. They had a custom branding iron made ahead of time (that Charley designed), which was heated up and brought over by Charley’s dad at the moment they branded a piece of wood. Amanda grew up with her dad raising cattle and they loved the idea of this. This brand also carried into the topper for the cake during the reception.

“Amanda and Charley met when Charley purchased a gun from her at the Bass Pro counter. After meeting her, he actually applied for a job there so he could “flirt with her and make her fall in love with me”. Their first date was watching game 5 of the Royals world series in 2015 when the Royals won it all! Amanda actually purchased a rifle for Charley as a gift at the wedding. She wanted him to have a generational gift he could pass on to their children.” 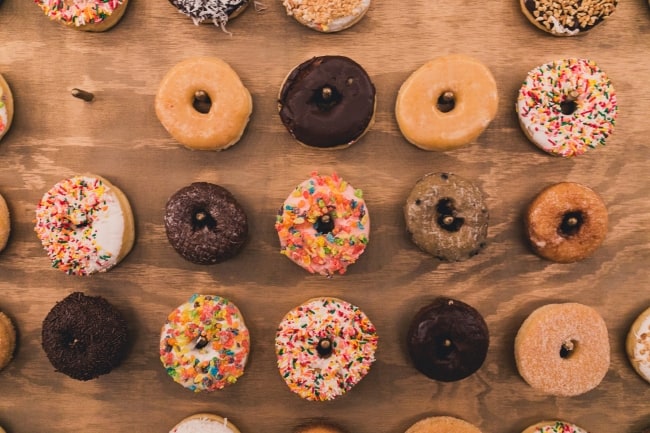 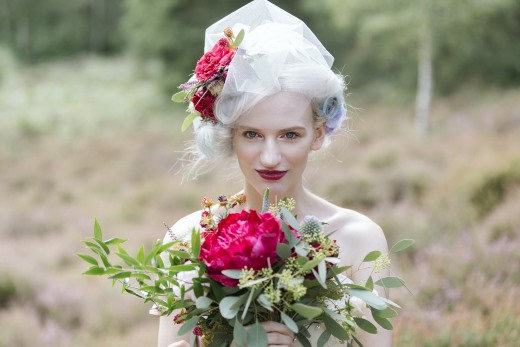 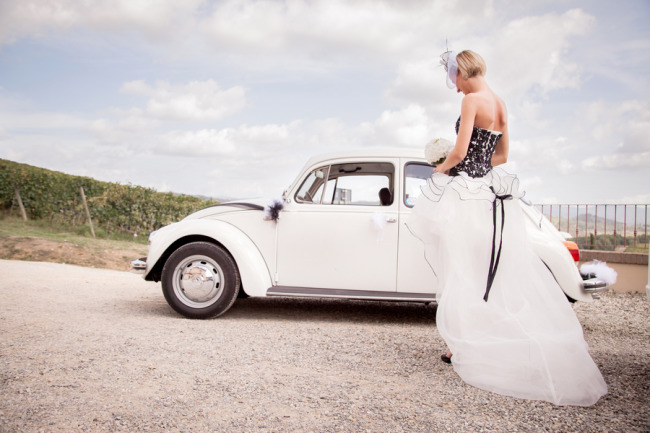