Photographer’s Remarks: “Harry, who is in the military, & his groomsmen took a little trip to the Yorktown battle ship for their photos – He was pumped about doing these photos as far back as the summer when we were doing the engagement photos downtown and you could see the ship behind them. Harry wore his military uniform.

“The ceremony was a beautiful blend of Amy’s Jewish heritage & Harry’s Filipino roots. Harry’s younger brother brought up coins for the Filipino coin ceremony and all the parents came up to drape a veil & cord over the couple. The coins are a reminder of good stewardship for the couple, the veil reminds them that they belong to each other and no one else, and the cord symbolizes an infinite bond of love that keeps the relationship strong. Amy’s brother was the officiant and in keeping with the Jewish tradition, Harry stomped on the glass as the crowd shouted “Mazel Tov!” before they kissed.

“Fleece blankets were laid out for guests since it was chilly (even though people came from Chicago, we were about to get snow in Charleston so it was cold!). The table numbers were based on how many steps it takes to get from Point A to Point B – like how many steps it is from Chicago to Charleston, or how many steps down the aisle to husband and wife! It really fit with the couple because they love their fitbits! My favorite wedding detail though was their cake topper: two wooden figures of Amy & Harry and their cat…and then they cut the cake with Harry’s sword!

“Halfway through the parent dances, Amy invited her mom & brother up to share a dance and Harry invited all of his siblings to the dance floor. It was just two really sweet moments that they got to share with their families.” 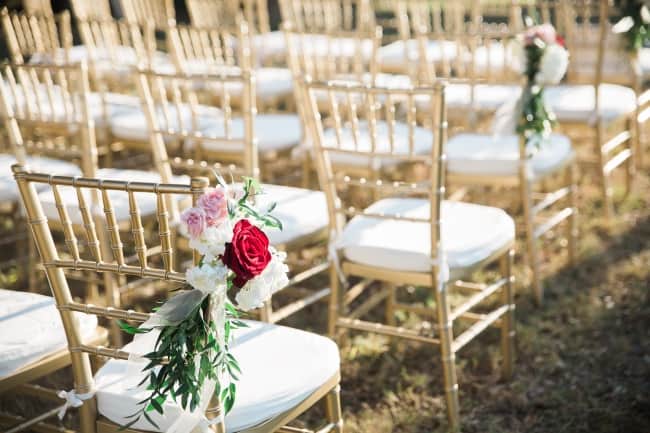 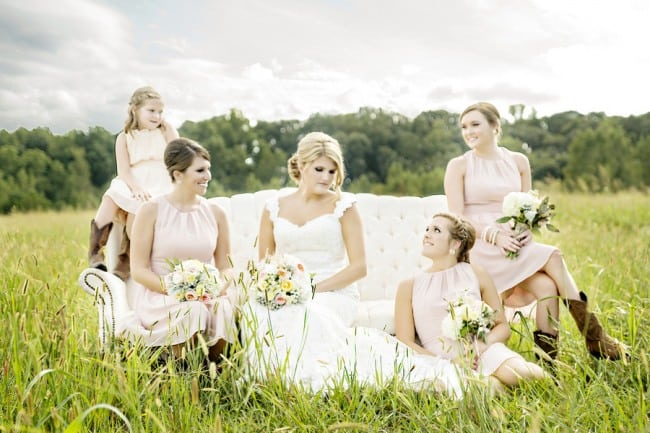 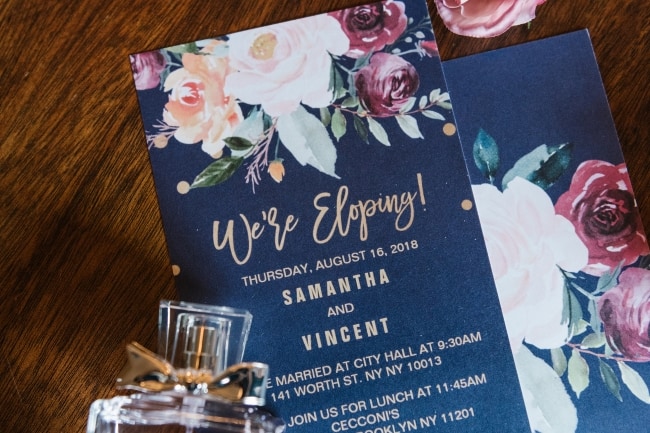