A wedding for a woman that loves Halloween.

This whole shoot started with a black wedding dress and that amazing crown, with something that epic you should have a whole shoot built around it, right. As soon as Lobo Castle was suggested as a venue for this styled shoot I was excited, we don’t have castles in LA. The owner and head chef normally doesn’t allow styled shoots, but she herself loves Halloween and wanted to see what we could do.

The model, who is also a Hair and Makeup artist, jumped at the idea of this shoot, she is obsessed with Halloween, she started pulling out all her extra decorations in August, she also said that this was the wedding that her boyfriend and family wouldn’t ever let her have. The stationer, like me, is also an October born libra and I guess we have Halloween in our blood, she had ideas within minutes of me asking her about the shoot. I found the black butcher knife while wandering the aisles of Home Goods, saw it and thought I’ve got to use this in the shoot somehow. This shoot was a labor of love and I wish I could have a wedding this magical. 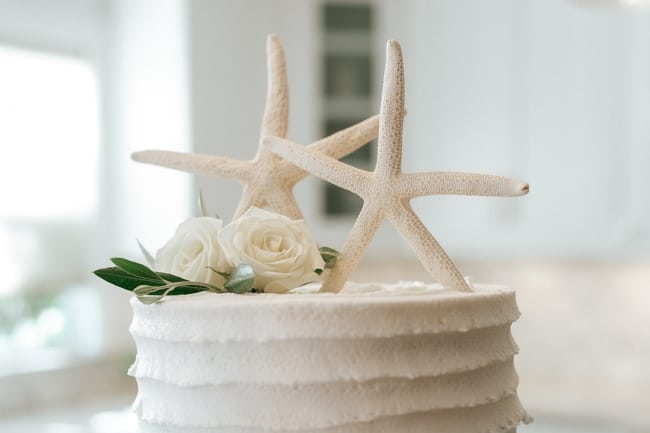 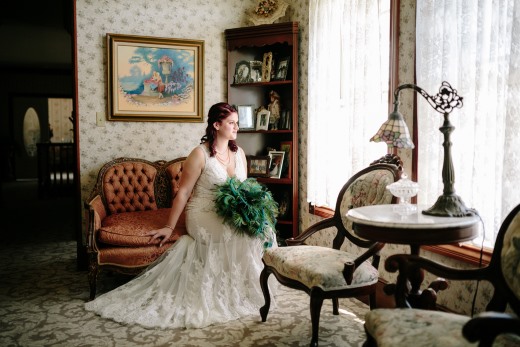 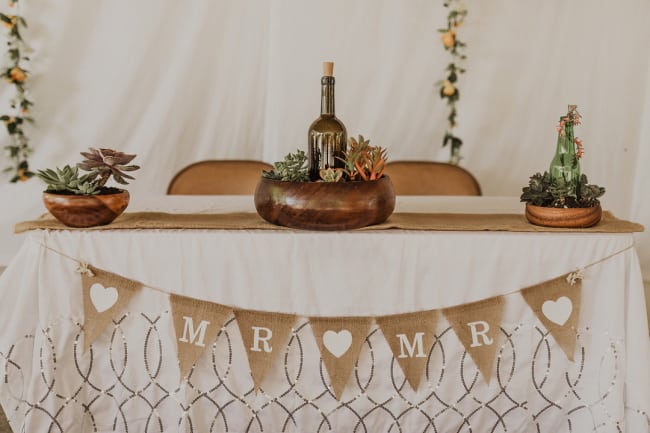