“Megan and Mike met on a snowy January night back in 2014. He was out with his guy friends, and she was with the girls. Mike walked up to Megan and asked for her number. The next Saturday, they went out for drinks and the rest is history! Three years later in February of 2017, Mike organized a mini scavenger hunt within the house. In the end, he was down on one knee! Megan said yes and then Mike surprised her with an engagement party with their closest family and friends.

“Since they met in winter and got engaged during winter, it was only fitting for these two to have a winter wedding! They chose February 10th as their wedding date since it was Megan’s late grandparents’ anniversary! Saint Joseph the Worker, the church they are said “I do” at, is also the same church where Megan was baptized! For their hotel reception at Minneapolis Marriott Northwest, they had a s’mores dessert bar from North Mallow and they had BellaDiva as their live band!” 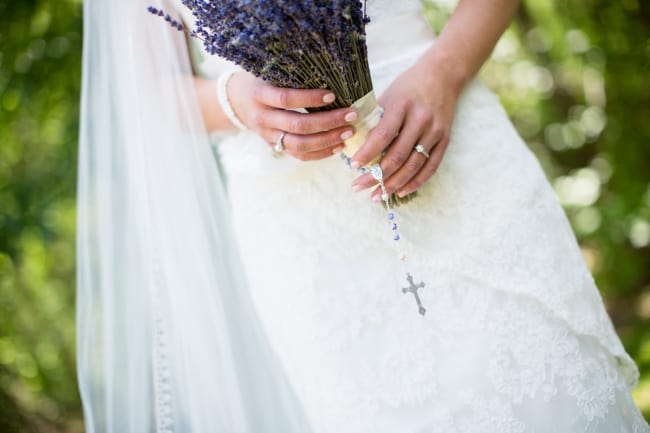 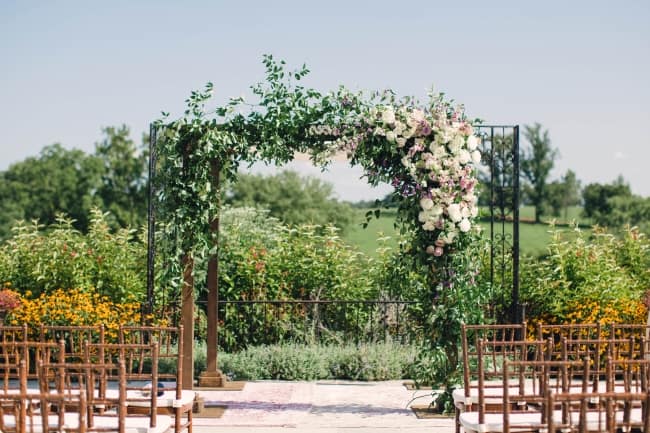 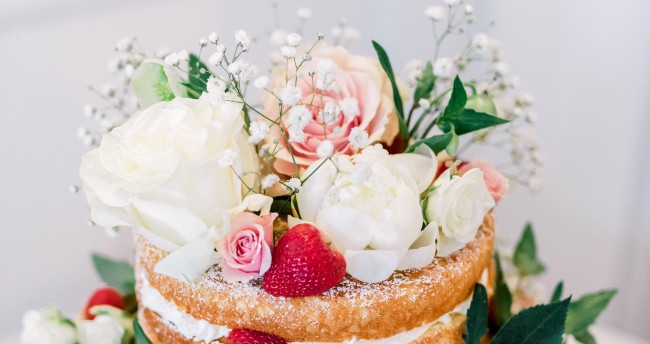